Recently, One Day Magazine took an extensive look into how ONE Houston — a group of citizen-advocates organized by LEE members — persuaded the Houston Independent School District to change its discipline policies and what issue they planned to take on next. They explained:

ONE Houston’s first big win came when its hundreds of members convinced the Houston Independent School District (HISD) to become the first district in Texas to ban the suspension of students in pre-K through second grade. Members also successfully lobbied for HISD to put $800,000 toward hiring more social-emotional therapists for students.

Then, this past March, after members had spent months writing letters and speaking out at school board meetings, the HISD Board of Education unanimously voted to end its contract with Camelot Schools of Texas, a private, for-profit group that ran the district’s disciplinary alternative education program. ONE Houston members had been highly critical of the Beechnut facility run by Camelot, arguing that it operated with a lack of academic rigor and transparency.

They go on to explain how it works:

“The civic sector doesn’t usually have that kind of structure; people with money make the decisions,” said Diana Tang,  a ONE Houston founding member. Having watched the group grow from a dozen founders to a current force of around 300 active members, she said, “Houston is such a breeding ground for innovation, but [those innovators] are often far removed from the problems. There’s so much that we won’t be able to change in Houston if there is not a broad-based group of people who are directly impacted by the issues who feel empowered to make the change.”

These LEE members have seen huge success advocating for students of the Houston Independent School District. If you would you like to do the same for students in your community, be sure to take the LEE Member Survey and get connected to free trainings, individual coaching, career opportunities, and ways to get involved in your region.

Take the Survey
All articles 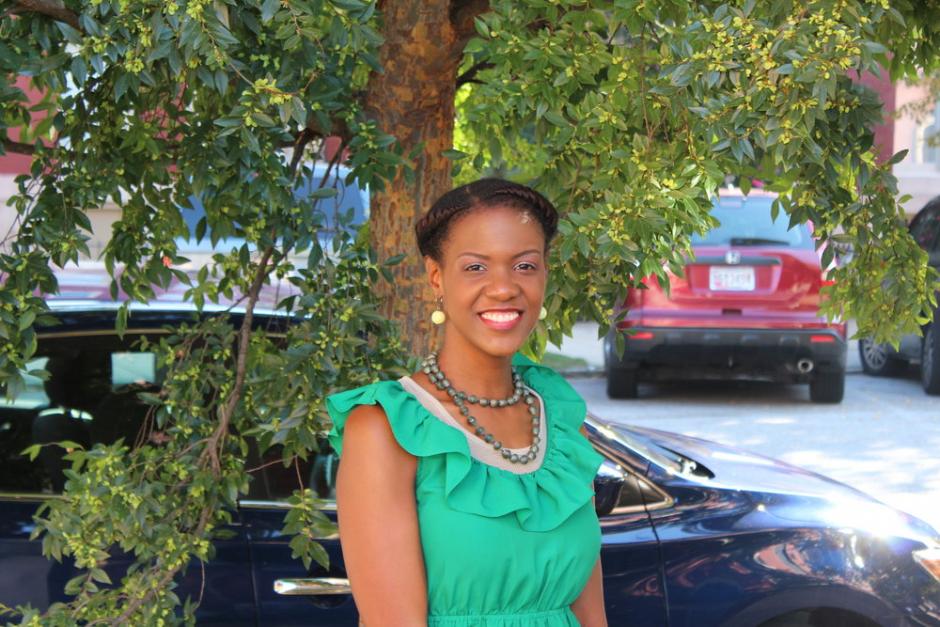 Using community organizing to empower those most affected by inequity

"The Community Organizing Fellowship gave me a theoretical and technical framework for understanding organizing, and prepared me for my current role." 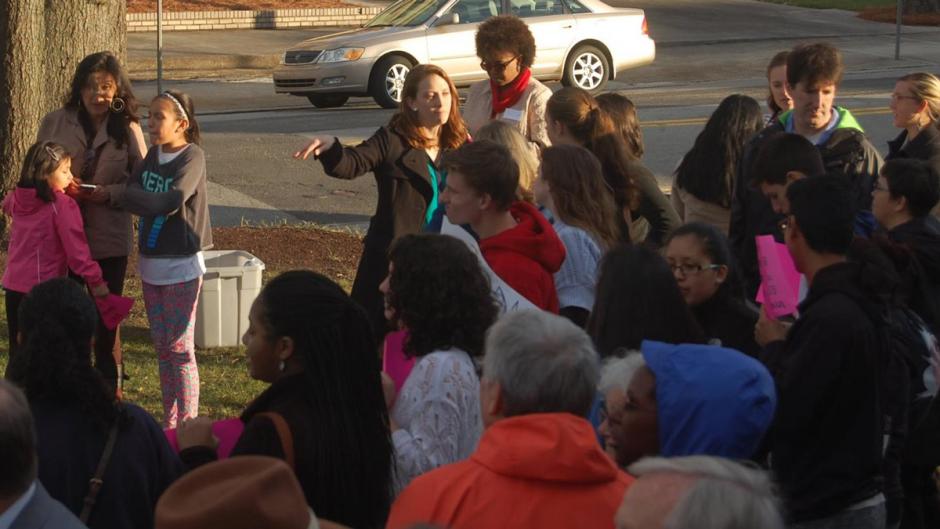 I was born in Los Angeles, but I grew u 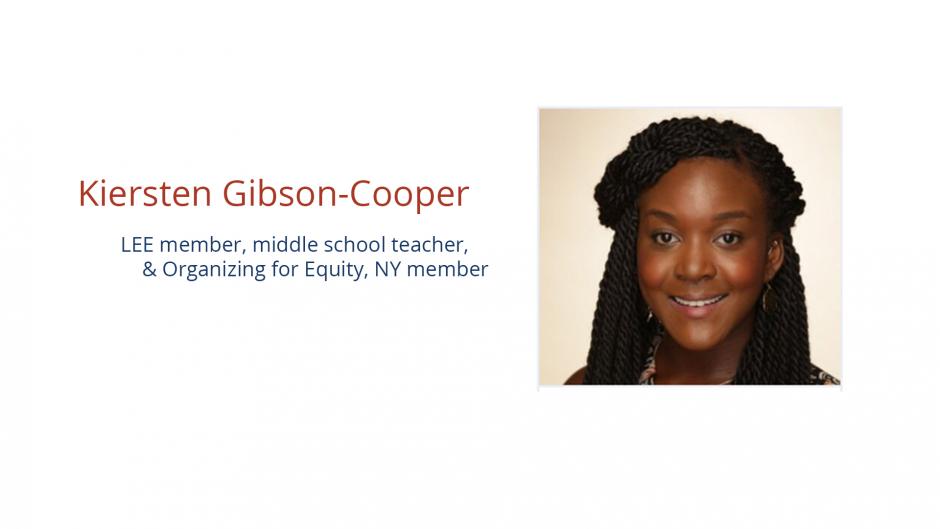 Building equity inside and outside of the classroom