In the Oak Cliff area of Dallas, where Taylor Toynes (TFA Dallas, ’14) grew up, the incarcerated far outnumber college graduates. As recently as 2008, the state gained 681 inmates from the region, but only graduated two college-ready students. Taylor is committed to help in reversing that statistic. As one of the few from Oak Cliff who made it to and through college, Taylor returned to his hometown to raise his family and inspire his students with the message that knowledge is power.

With a personal understanding of the many hardships facing his students and their families, Taylor recognized that before his students could be prepared to learn, they had to be equipped. Yet countless students in the region go without pencils, paper, folders and backpacks each academic year. Taylor first took it upon himself to get supplies for his own students, but quickly realized that this was a community-wide issue that required a community-wide response. The Back to School Festival for Oak Cliff was born.

Taylor brought together community partners -- including the Dallas Police Department, neighborhood associations, and corporations -- to give away much-needed school supplies to 1,000 Oak Cliff students and build a sense of community among those living and working in the area. Taylor’s organization, For Oak Cliff, has made the Back to School Festival an annual event each August, along with voter registration drives to encourage community members to engage civically on behalf of students and families in Oak Cliff.

I was born in Los Angeles, but I grew u 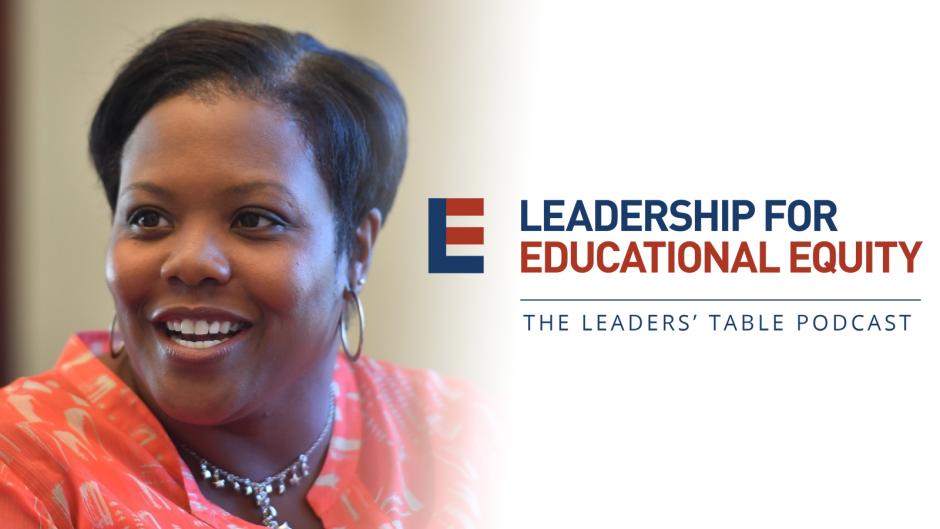 Podcast: Kaya Henderson on leading so people can soar

Our conversation with Kaya Henderson packs a punch, and not in the way you might assume if you know much about this former Chancellor of D.C. Public Schools. 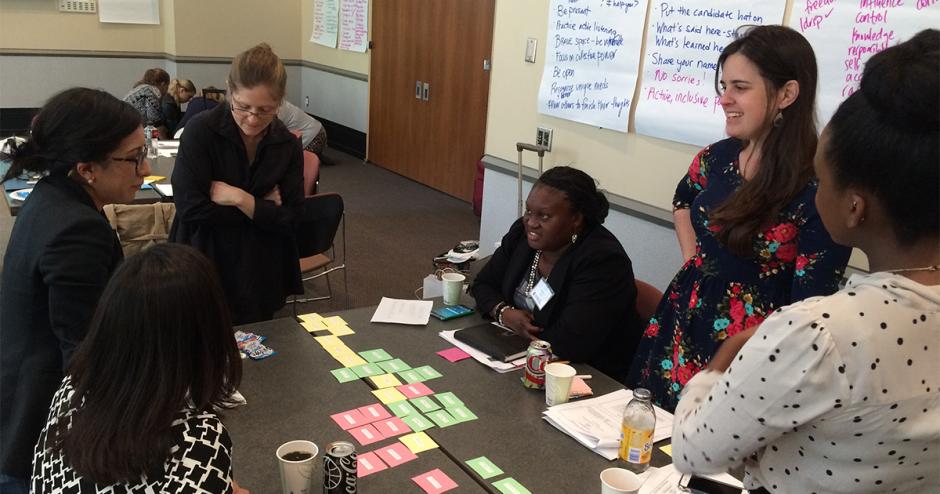 Supporting students and families through organizing

“It is important for me to be a connector, organizer and leader in my community to support all students and families on their journey.”