Taylor McGraw is helping students in New York City make a difference in their communities. He co-founded The Bell, a student-run podcast where they take on the issues affecting them. Taylor shared more about his work and how he hopes to affect educational equity.

What led you to work in educational equity?

I grew up in a college town in Mississippi with diverse, high-performing public schools. When we needed to renovate the band hall or build a new athletic field, we just issued a bond and raised the money to pay for it. I thought that’s how it worked everywhere until high school when I started traveling to small Mississippi Delta towns to play sports. Most of the schools were all black and had baseball fields without fences or dugouts. It deeply upset me when I saw that the segregation I’d read about it history books wasn’t history at all.

How has being a LEE member helped you in your mission to end educational inequity?

LEE has allowed me to direct my passion for educational equity into real impact. My co-founder Adrian Uribarri and I actually met through LEE in 2015. Only a couple of months after we hatched the idea for The Bell, we were accepted into a LEE program, Venture Accelerator, which helped us solidify our idea and get it off the ground.

Two years later, after a successful pilot, we began to make a real impact in New York City. We have received support from LEE’s local regional strategy team. Our student leaders also learned a lot from LEE’s guidance and expertise.

In just over a year, we released a dozen student-centered podcast episodes about school segregation heard by 10,000+ people, hosted four Teens Take Charge events in front of a combined 800 people, helped get more than 10 first-person student stories published in national media outlets, and facilitated regular dialogue about educational inequity between more than 25 students and top DOE and city officials.

What is your vision for ending educational inequity in the U.S.?

We have to transfer the power in education policymaking from adults to students, particularly students of color. Students must not only have a voice in the decisions that affect them, they must inform those decisions at every stage of the process, from conception to implementation and evaluation. That transfer of power will require white adults who currently have most of the power to stop catering to the wishes of white parents.

Schools started out segregated because white people wanted them that way. They’re still segregated because white people still want them that way. It’s not all white people, of course. But, we live in a society where silent white people hold more power than vocal people of color. Where one white mother can all of a sudden make the national media care about an issue that has been relegating hundreds of thousands of kids of color to second-class lives for decades. At the root, educational inequity is not about resources or curriculum or school models, it’s about racial segregation. And we must confront it head-on.

What do you see as your role in achieving this vision?

I’m going to continue organizing students to confront adults in power and demand that they desegregate their schools. We’ll continue using the media because it’s important to educate the masses about what’s happening and raise critical consciousness. We’ll continue organizing large numbers of students to make sure all voices are being heard. We’ll continue negotiating and working with school and elected leaders. And, where necessary, we will use direct action. I’m pretty sure LEE’s in this for the long haul, too, so I’m sure we’ll be working together for quite some time.

Take your idea to the next level. Get started by meeting with your coach today. 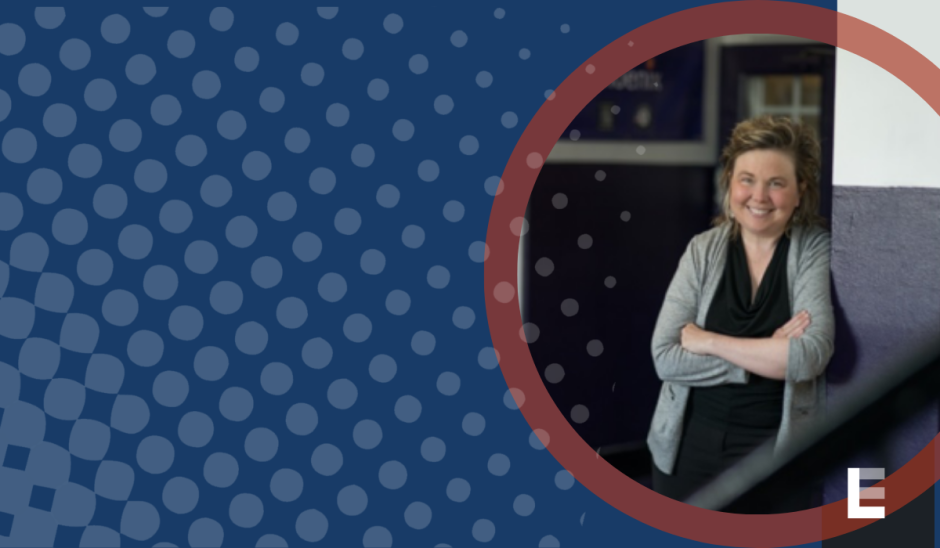 Beth Anderson is the Founder & 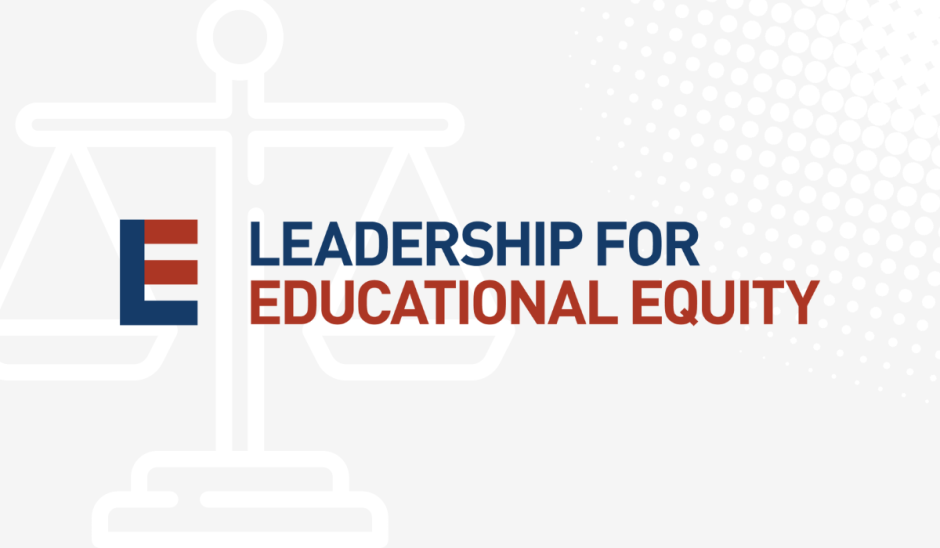 What does it mean to meet the moment?

LEE can help you become a change a 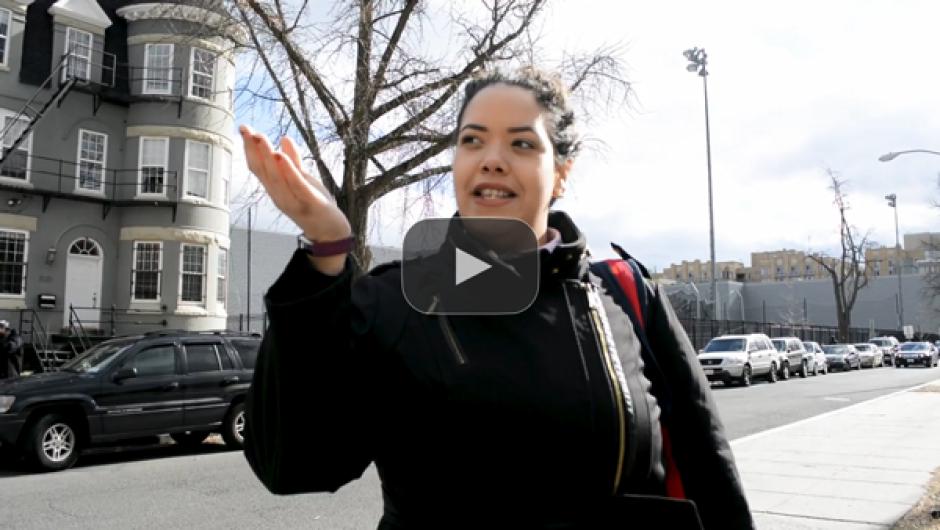 Watch how LEE member Arlene Vargas is working with her community to advance equity.