When Stephanie Perez-Carrillo (TFA South Carolina ’14) heard from one of her students that she didn’t think she could go to college because of her documentation status, Stephanie knew she had to have a part in making state policy that would give all students a fair chance.

Now a policy analyst for the Colorado Children’s Campaign, Stephanie is educating others about state education policy and inspiring them to add their voice to the movement to end inequity.

Explain what led you to care deeply about educational equity. What personal values, experiences or beliefs inform this?

I worked in health care for about four years, both as a patient advocate and as a unit clerk, while obtaining my marketing degree. The more time I spent working in the health care environment, the more I realized I wanted to invest my time and energy into work that was more proactive. I wanted to work in advocacy — just not the kind that I had been doing up until that point.

Around the same time, a friend told me about Teach For America and encouraged me to apply, assuring me that it was the most challenging yet rewarding work she had ever done. With TFA, I taught for two years in two very different school districts in South Carolina, where I learned some of the harshest realities about our education system. It was then that I discovered what role I wanted to play on behalf of the communities I represent.

How has LEE helped you in your mission to end educational inequity?

While I was in the classroom, it became clear to me that advocacy at the state level would be the most impactful for my students. A former student and I had a conversation about how she believed she couldn’t attend college because of her documentation status. That was the moment I knew I had to be involved with state policy.

So many students like her are directly impacted by discriminatory state policies that exclude them from some of the very same opportunities I was afforded. It just didn’t seem fair that I had the chance to obtain a degree while some of my students were being robbed of theirs.

I heard about LEE’s Policy & Advocacy Summer Fellowship through folks I had met at Campaign Boot Camp in 2015 and was certain that I wanted to commit my summer to better understanding the implications of policy and advocacy. In the summer of 2016, I had the privilege of working as a fellow at The Women’s Foundation of Colorado. That experience, and the blessing of having a great LEE career coach, led me to the work that I am so lucky to be doing today at the Colorado Children’s Campaign.

Tell us about your current role. What’s a typical day like? What is the impact you’re having on educational equity?

I am still fairly new to my position as a policy analyst at the Colorado Children’s Campaign and have so much to learn.

Right now, I’m in the midst of my first legislative session, and there are a lot of details to remember while simultaneously managing other priorities and projects. One of my favorite projects thus far has been working with my team to bring together a cohort of parents to learn the ins and outs of advocacy at the state level, specifically in K-12 education.

I’ve also learned a lot about the bill tracking process and how we disseminate that information to our statewide partners. It’s been really exciting to see everything come together in the different coalitions and stakeholder groups I’m a part of.

Another part of my role is attending State Board of Education meetings and reporting back to my team and our partners about the plethora of decisions being made — ranging from the latest on ESSA state plan submissions to the standards and assessments revision process.

What is your vision for ending educational inequity in the U.S.?

I believe that my role is a challenging, ever-evolving one: to engage in conversations with people who perhaps think differently than I do and don’t believe that there is an inherent problem in our education system.

In the past, I’ve worked in homogenous environments with like-minded folks. While this has helped me further develop and solidify my beliefs, it has also caused me to think more intentionally about the networks I wish to contribute to and be a part of. Additionally, it has caused me to think about how I can encourage others to join the larger movement in fighting for a great education for all students.

What do you see as your role in achieving this vision?

I presently see my role as engaging in conversations with my community and individuals who are not yet sure how they want to impact education or why they should care. I would really like to empower people to take action, either through advocacy or organizing, in whatever way they desire to be part of the larger movement. 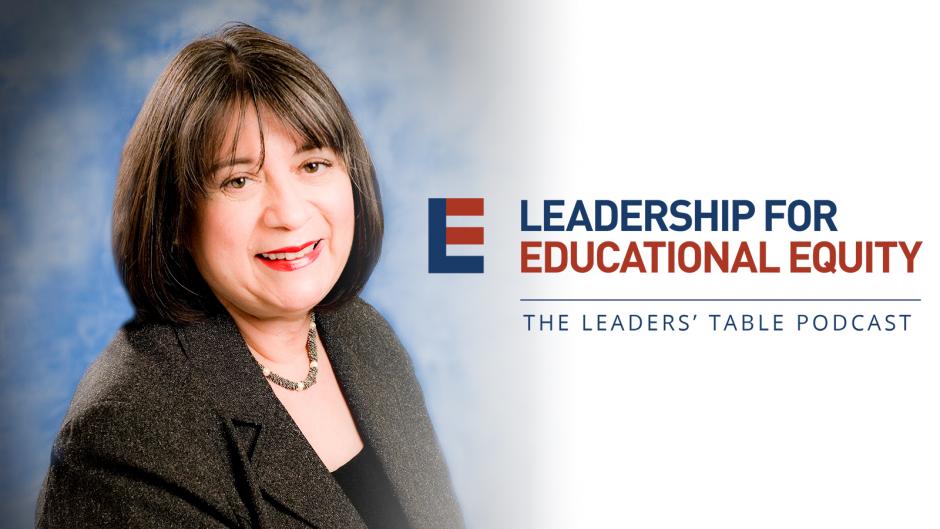 Podcast: Delia Pompa on finding your guiding principles and working for children across decades of political waves

Why mentors need not be older than you, and how to find the people who will sustain you personally and professionally. 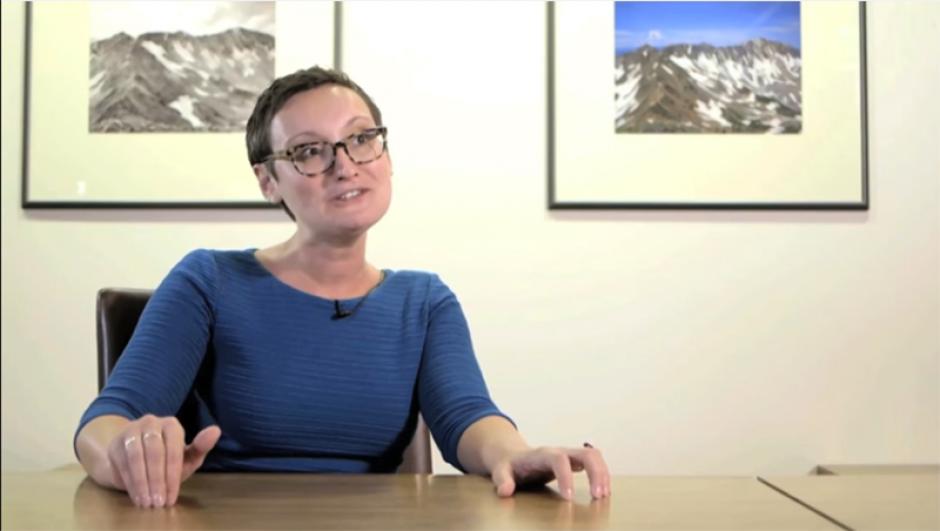 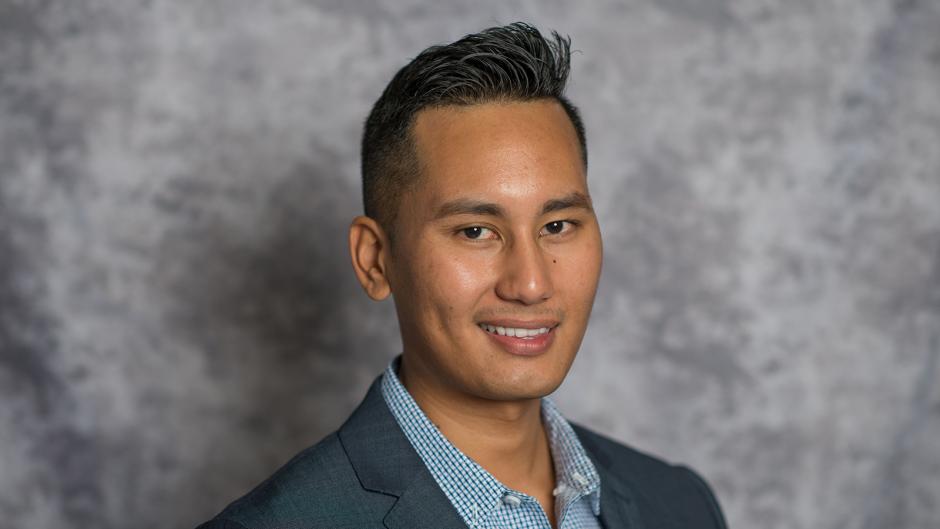