LEE members in South Louisiana are working hard to dismantle the school-to-prison pipeline in the Bayou State, which has the highest per capita incarceration rate in the world.

On May 25, 2017, LEE members Dadrius Lanus, Kristen Smith and Allan Rogers testified before the Louisiana Senate Education Committee on HB79, a bill that abolishes corporal punishment for students with exceptionalities. This bill is substantial as advocates say it will provide equity for the neediest students in Louisiana’s schools by eliminating a behavioral intervention long shown to do more harm than good.

Through the South Louisiana Coalition for Education — a LEE member-led collective action group — members used the power of organizing to identify an opportunity, build a community of support, research issue and take action! 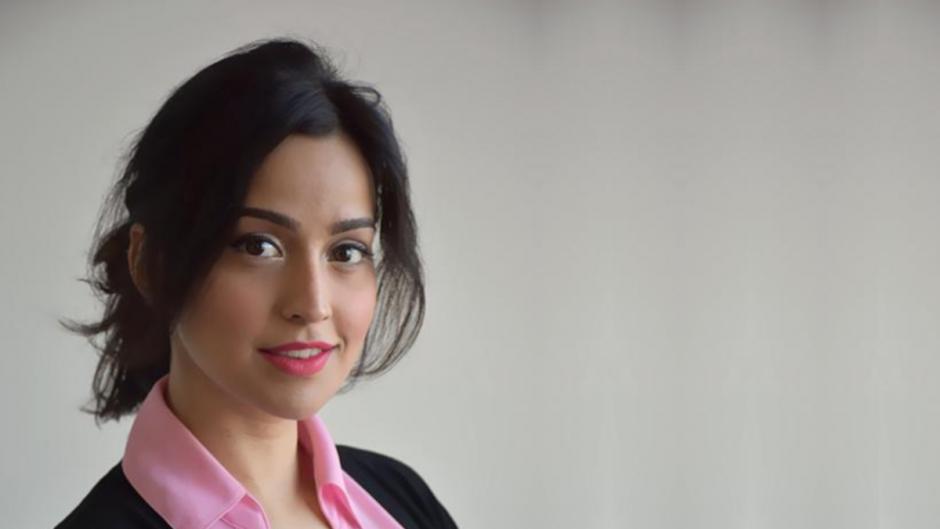 Exploring your next step in policy, advocacy & organizing — you’re not alone

My coach always kept my values and goals at the top of her mind — we both wanted me to find a role that was right for me and my leadership.

For LEE members Milagros Barsallo and Veronica Palmer, it all comes down to family.