By Emily Hudson, Leadership for Educational Equity
0 Shares
Debunk the money myths that are holding you back from running for office.

Before this tumultuous year, I never pictured myself running for elected office. It took witnessing 2020’s Grand Canyon-sized digital divide to spark my interest in becoming a school board member.

Although I’m more motivated to step up than ever, I almost skipped a crucial first step: I had to address why it’s taken me this long to even consider stepping into a leadership role.

When I’m asked, “Why haven’t you ever run for a public office?” my knee jerk response is, “I don’t have time.” Come to find out, time is just an excuse that cloaks the real reason I’ve never run for office: money.

Here I am, full of ideas and experience that could help kids and educators in my community, and my fears and beliefs about campaign fundraising have stopped me from reaching my potential. This realization prompted me to reach out for a little expert guidance.

Before I sat down with LEE Elected Leadership Coaches, Erik Carlson and Chris Geggie, I wrote down a handful of money mindsets that made running for office feel impossible. I know I’m not alone in these limiting beliefs, as the majority of aspiring leaders hold themselves back from running for office due to the “money factor” alone.

By the end of our coaching session, I realized that my money mindsets were actually just money myths, quickly debunked by their helpful insights and a perspective shift. Take a look at the advice they offered to shift your money mindset: 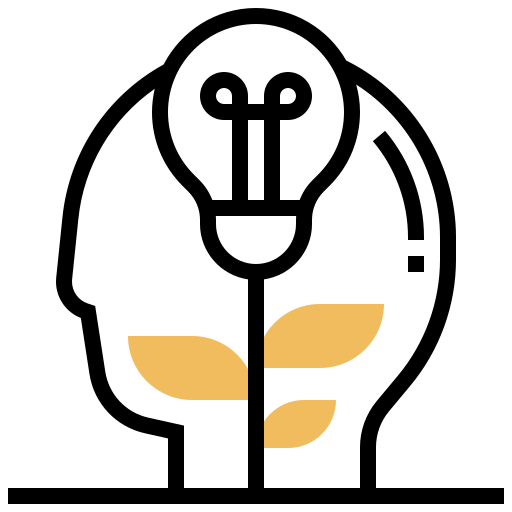 Money Myth: I don’t know enough of the “right people” to ask for campaign contributions.
Perspective shift: You may not know the richest people in town, but you do know people!

The first step in fundraising is knowing your “why.” When you get rooted in the reason you’re running for office and the changes you want to see, it’s much easier to raise money. Whether you’re talking to friends, strangers, neighbors, or organizations, campaign fundraising then becomes more about sharing your message than asking for donations.

From there, raising money is just about organizing people. When you’re thinking about how to fundraise, start with your immediate network of family who love you and friends who care about you. Campaigns can be successful with a high quantity of small dollar amounts.

Money Myth: I wouldn’t even know where to begin with fundraising.
Perspective Shift: There’s an easy first step to kick off your campaign fundraising.

After some initial research around how much your desired race will cost, start with this easy first fundraising step: “rolodexing.” Catalog your cell phone, social media, and email contacts in a spreadsheet. What if you asked each of those people for a $10-25 campaign contribution You’d be surprised how quickly small amounts add up.

I rolodexed my own contacts, cataloging some cell phone contacts and Facebook friends who I could realistically see myself getting in touch with to ask for a campaign contribution. Even if only half of them gave $25 each, that would be around $25,000. There truly is power in numbers!

We also encourage members to think beyond monetary donations. Those who are unable to give funds may be able to support you with their time or talents instead.

Money Myth: I don’t want to let down the people who contribute to my campaign.
Perspective shift: Money given to you by friends and family is a reflection of their love, support, and belief in you – win or lose!

You might be surprised by who actually donates to campaigns; it’s not only the super wealthy. Research shows us that campaign contributions are not determined by how much money someone has or doesn’t have. People will donate to causes they believe in.

When you seek campaign contributions, you’re asking people to invest in your vision for the future. Whether that vision comes to fruition now or in the future, contributions are a reflection of their belief in the better community you’re helping to create.

Money myth: Fundraising sounds like a full-time job.
Perspective shift: You can divide and conquer fundraising when you have the right support.

While fundraising can seem like an overwhelming time commitment at first, but you don’t have to go it alone. One of the benefits of being a LEE member is having access to people who have “been there, done that.”

We eat, sleep, and breathe the inner workings of campaigns, and we’re here to help you every step of the way. Our jobs are all about helping you break through barriers to elected office, with proven techniques for determining your “why,” fundraising, marketing, voicing your vision, and winning.

New York Times bestselling author and success coach, Jen Sincero, often talks about mastering the mindset of wealth. She says, “You have to want your dreams more than you want your drama.” While many of us have accumulated a lot of drama around money, there are pathways, support, techniques to sift through it – and move beyond it!

The best part? Shifting your money mindset is free. 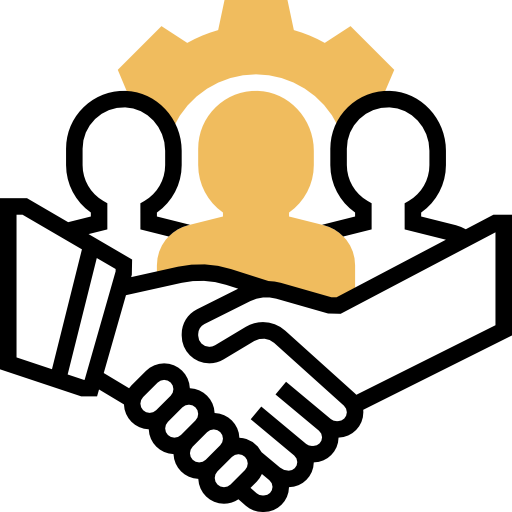 Is your “money baggage” holding you back from leading?

Connect with a LEE Elected Leadership Coach. Whether it takes one session or five, an outside perspective can help you overcome those mental roadblocks and become the leader you know you can be – the leader your community needs.

Connect with a coach!