This is the first post in a five-part series featuring members who embody the characteristics of great leaders. Read the other posts here.

Back in the summer of 2002, Sanford Johnson and Rachel Canter would meet for lunch and swap stories about their internships in Jackson, Miss. Rachel was at the governor’s office working on education policy; and Sanford at a U.S. senator’s office, where he engaged with elected officials throughout the Delta to hear their concerns. Dropout and pregnancy rates and an exodus of young professionals topped the list.

“By the end of the summer, I think both of us were committed that we were going to come back to the state,” after college graduation, Sanford said.

“At the very least, our focus was to turn our state around and improve the quality of life in our state … We wanted to create an organization that would have a presence no matter who won on election day.”

And so Mississippi First was born.

Founded in 2008 with a focus on education policy and advocacy, the organization produces and provides resources to help raise public awareness around key education reform issues in Mississippi. It aims to engage citizens more deeply in the democratic process as well as encourage public leaders to champion sound policies. Sanford is the organization’s deputy director and Rachel its executive director.

Mississippi First currently concentrates on addressing five education policy issues, which Sanford said reflect citizens’ concerns and areas where the organization believes it can make an impact. And it already has, particularly in early childhood education and sex education.

One of Mississippi First’s initial efforts was to advocate for state-funded pre-kindergarten, or education for children between three and five years old. Research shows that pre-K, especially for children born into poverty, contributes to narrowing the achievement gap and raising students’ academic success. In a 2012 issue brief about the benefits of pre-K, Mississippi First recommended a “collaborative” pre-K program model, which serves four year olds and incorporates all available providers into one, state-funded system. Such providers may include public schools, private childcare centers and Head Start.

Ultimately, the brief established the framework for the adoption of the Early Learning Collaborative Act of 2013, which is Mississippi’s first state-funded pre-K program.

Another Mississippi First victory has been in sex education. When the state in 2011 enacted a law requiring school districts to teach an “abstinence-only” or “abstinence-plus” curriculum, it did not provide any additional funding to carry out its mandate.

“We wanted to get districts with the highest teen birth rates to adopt our policy,” Sanford said, “so we hit the road.” He and other advocates spoke to teachers, parents and school board members about CHART, which schools would have access to if they opted to teach abstinence-plus.

Since 2011, more than 80 percent of those priority districts have adopted the program. So have districts that were not a high priority, such as the Oxford School District in Lafayette County, which has the lowest teen birth rates in the state.

Throughout Mississippi First’s successes and challenges, Sanford has turned to Leadership for Educational Equity (LEE) – not only for himself but for staff, too, to hone their leadership and community organizing skills. Sanford also has participated in LEE trainings for aspiring elected leaders in preparation for a run for state representative in Mississippi’s primary election this August.

What most resonated with Sanford from those trainings was the importance and power of storytelling. “It’s especially true in the deep South where building relationships is so important if you want to get anything done,” he said. “It’s a combination of storytelling and having those one-on-one meetings where you really have a chance to get to know someone – even if you’re on the complete opposite of an issue.

“But if you tell the right story and ask the right questions, you find these areas of common ground.”

Sanford is excited about future leadership opportunities for he and others of his generation in Mississippi, whether in the classroom, public health or government. Like him, young Mississippians who went away for college are coming home. And like him, they’re falling in love again with the magnolia state.

“We’re the first integrated generation the state has ever seen,” Sanford said. “We’re the kids that came up after our schools were integrated – that’s going to have a major impact on policy in Mississippi ahead.” 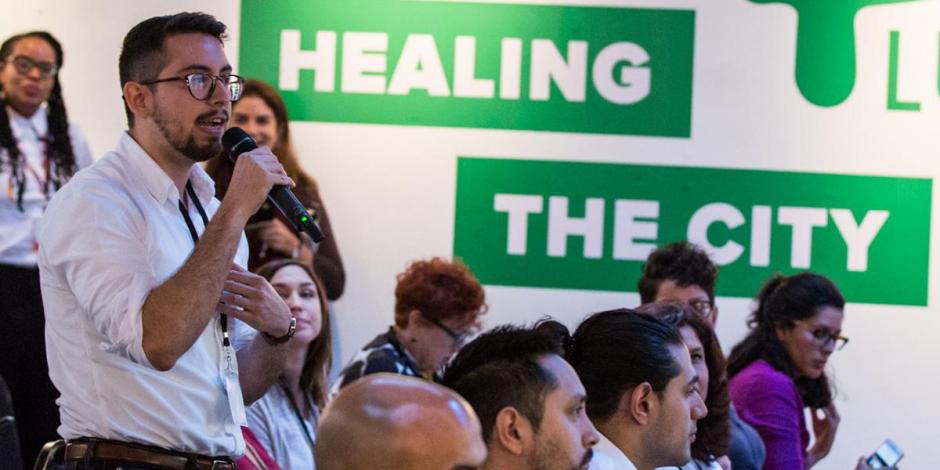 "People most directly impacted by educational inequity need to collectively work together to design and implement policy strategies and campaigns that can elevate the support of our most vulnerable communities." 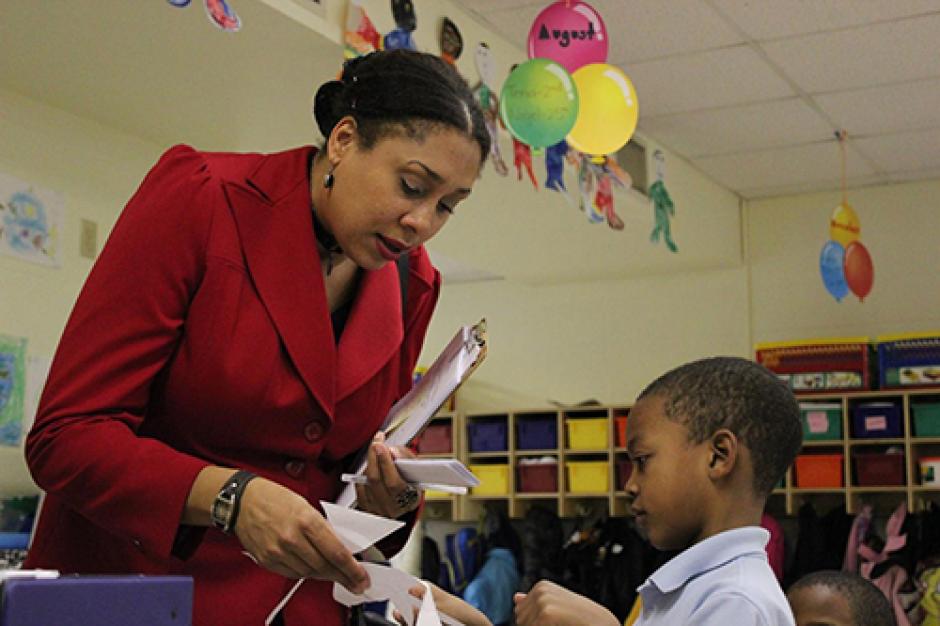 The Answer to the Ever Elusive "Why?"

One of the biggest questions I have ask 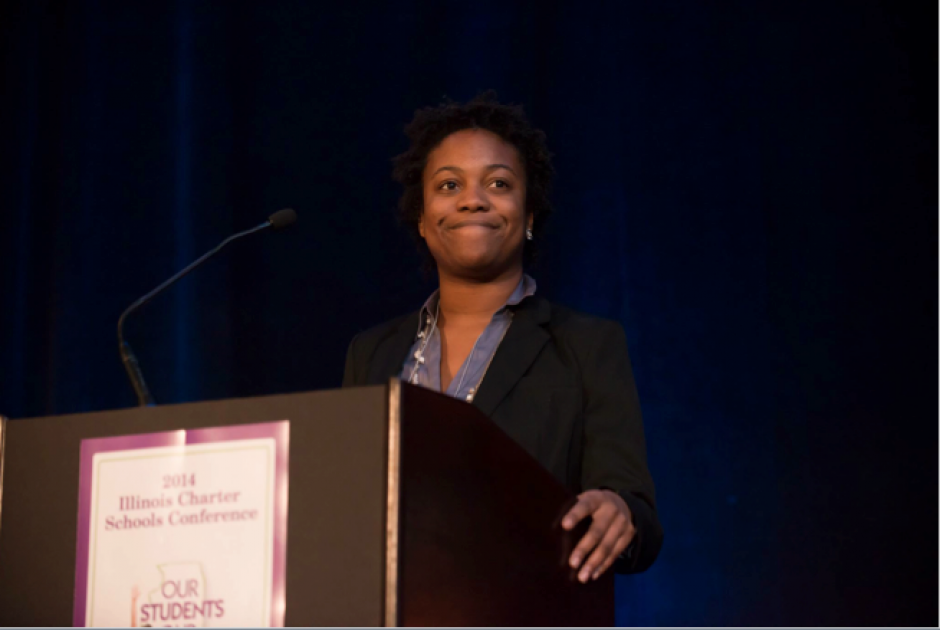 As a Teach for America corps member in