Putting your passion to work through organizing

When Arleen Vargas found out her father wasn’t a citizen, she was shocked. But the very first emotion that she felt? Fear. Fear of having to get on a plane to see him. Fear of having him ripped from his life because he lacked a piece of paper certifying his 40-year life in the United States. And that fear caused her to start asking questions.

That was Arleen’s driver for starting the career coaching that eventually led to her becoming a LEE Community Organizing Fellow.

“Through the fellowship, I found my calling to organize. I’ve attended trainings and workshops, and, most importantly, I’ve been given a community of organizers ready to do the work and invested in my growth. The fellowship helped me find a place to channel my frustrations and passions into action.”

Today, Arleen is an organizer for the Washington Interfaith Network in Washington, D.C.

“During my five months here, I have been able to re-engage the Latino population that has not been active in years. Each day I am meeting with five or six leaders in the community, who give me a picture of D.C. history that a book could never capture. Through these meetings, I uncover more leaders that are ready to act.”

During her time in the fellowship, Arleen has come to live by this motto: don’t do for people what they can do for themselves. It is why she now teaches her family to fight for themselves in a system that used to make them feel powerless.

“I am no longer just an advocate. I am helping those in my community rediscover their power and am fighting alongside them. I am fighting with people who believe in something better than they see in their community today. Simply put, I am an organizer.”

If you want to learn more about how you can become a Community Organizing Fellow, click here.

Arleen Vargas was a 2013 Teach For America corps member serving in Delaware. 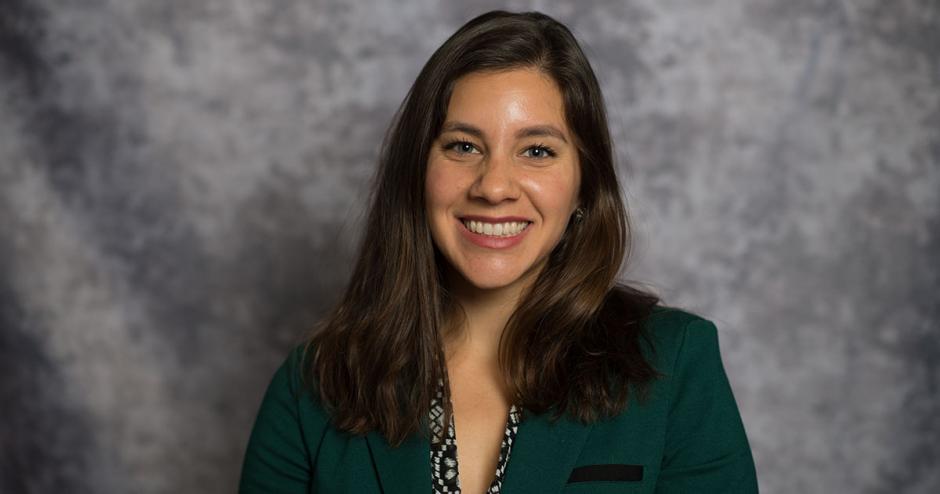 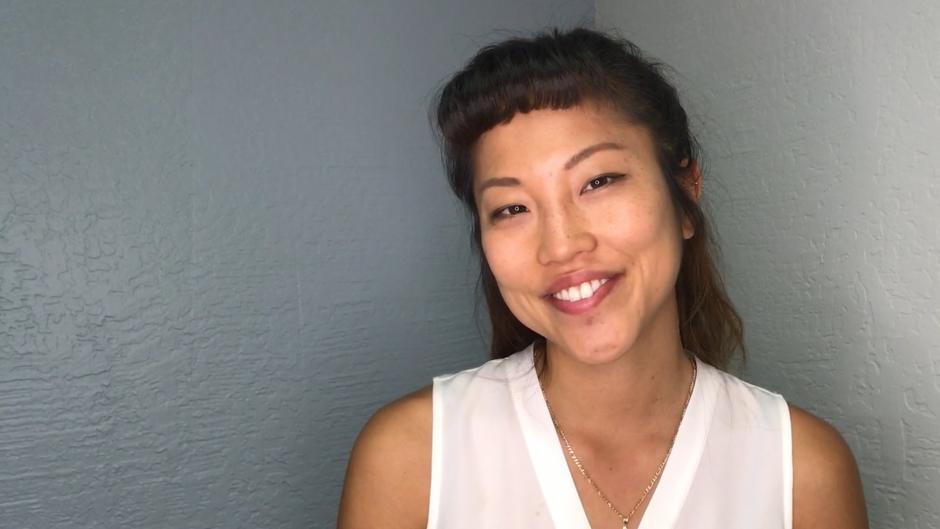 Trust your voice and your story 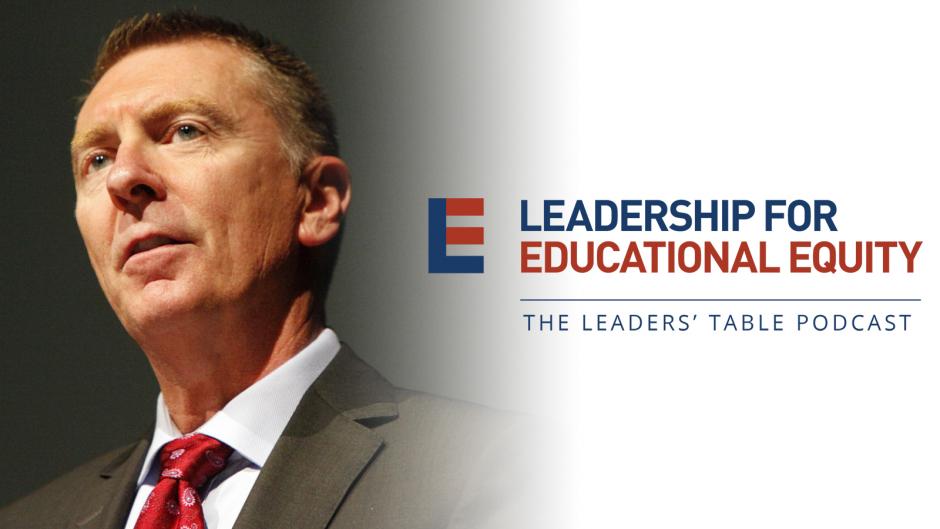 He is a leader on a mission to kill the school to prison pipeline with lessons to share on keeping calm under pressure.