”For education reform to succeed, we must develop meaningful, empowering partnerships with parents, families and community leaders whose children are disproportionately impacted by the achievement gap.”

This is the belief of LEE member Nicole Baker-Fulgham, and the driving force behind her nonprofit, The Expectations Project.

Originally from Detroit, Nicole attended the University of Michigan and joined Teach For America upon graduating. She taught fifth grade in Compton, California, where she met Brandi, the student who changed her perspective on education and challenged Nicole to “look beyond the classroom” to understand how a student's’ home life might affect their performance in school.

Later, after earning her doctorate in education at UCLA, Nicole noticed that leaders in religious communities were using their voices to advocate around issues like immigration reform and the environment. She was inspired to get those voices speaking up about educational equity.

Combining her Christian faith and experiences as a teacher and education advocate, Nicole founded The Expectations Project, an organization dedicated to building active networks of local congregations working to close the academic achievement gap in Indianapolis and Washington, D.C. The Expectations Project has also implemented a pilot program to train faith leaders on the history of public education in their communities and the long-term impact of advocacy in public schools.

In 2015, Nicole was named a LEE Venture Fellow and received intensive coaching and $50,000 from LEE to expand the advocacy and organizing efforts of her organization. After applying concrete ideas for fundraising that she generated with the help of the fellowship, The Expectations Project exceeded their annual goal for individual giving in a single month!

Nicole continues to expand the impact of The Expectations Project and encourage other entrepreneurs to bring their ideas to end educational inequity to life. 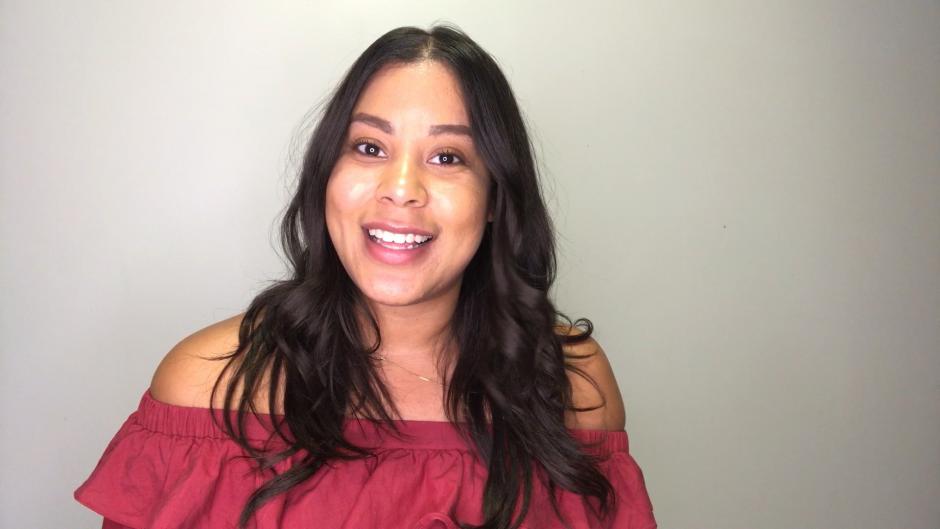 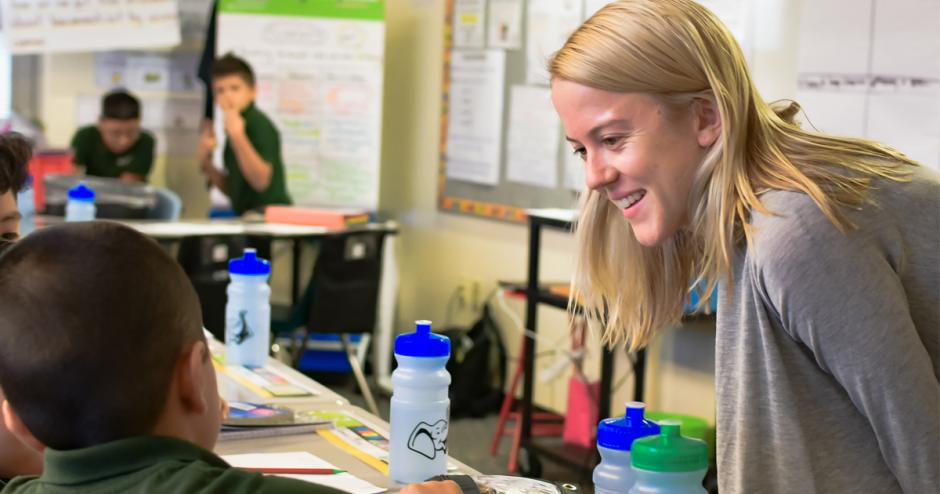 Hone your writing skills with PAWP

"All these experiences empowered me to use my voice and experience in the classroom to be an advocate for the students I work with and their families.”