Michael Vargas: The fight for educational equity starts at home

In 2014, Michael Vargas returned to his hometown of San Benito,TX with a vision of excellent schools and communities. Now, as a San Benito Consolidated Independent School District Board member, he is making positive changes in the lives of the districts’ 11,000 students.

Michael does more than talk about his determination to see all Southern Texan students succeed. Their success is personal for Michael.

A first-generation college graduate, Michael was born in San Benito, Texas in the Rio Grande Valley. He beat the odds as one of the approximately 1 in 10 students in South Texas to earn a college degree within six years of high school graduation, earning a full scholarship from Brown University. He went on to complete a master’s degree while teaching in St. Louis as a Teach For America corps member, but often wondered about friends and family who did not get the same chance he did to receive a quality education.

So, in 2014, he returned home, bringing what he learned back to his community.

Michael saw an opportunity for impact immediately. Several San Benito Consolidated Independent School District (CISD) board members consistently voted against measures that would expand opportunities for children, particularly children like Michael, his family, and friends. Michael felt the board desperately needed an educator’s voice, so, with LEE’s help, he ran for and won a seat on the San Benito CISD.

As a board member, Michael has worked to save the district from a looming bankruptcy by transforming its poor and costly health insurance program. He served as one of the critical 4-3 votes to find an objective and permanent replacement for the superintendent who abruptly quit after only six months on the job. With this important new hire in place, full financial, curriculum, and efficiency audits were conducted. The district is now, as Michael says "finally moving in the right direction." And, perhaps most importantly, he helped to develop and author the district’s Five Year Strategic Plan and Re-Imagine San Benito Schools 2021 Campaign.

For Michael, ensuring the students of the Rio Grande Valley are well educated is critical because they are the future leaders of his community 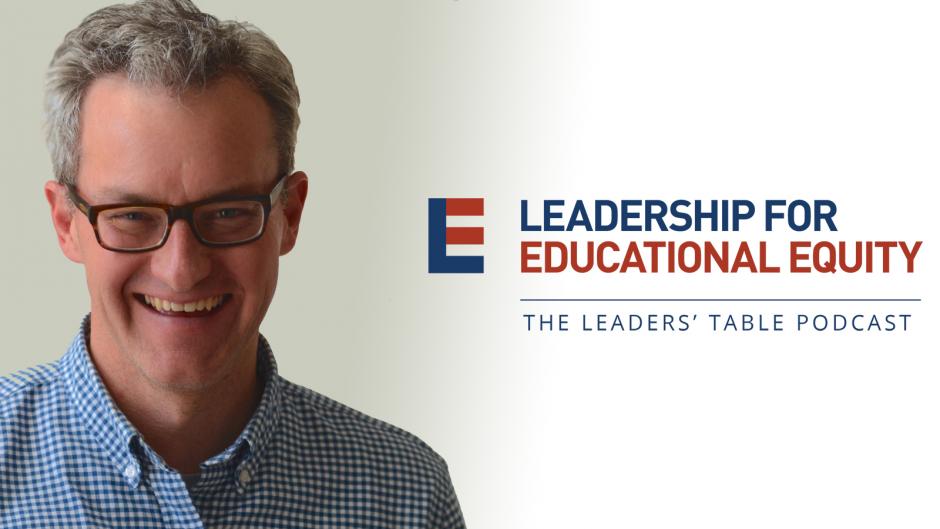 “You can go your whole care 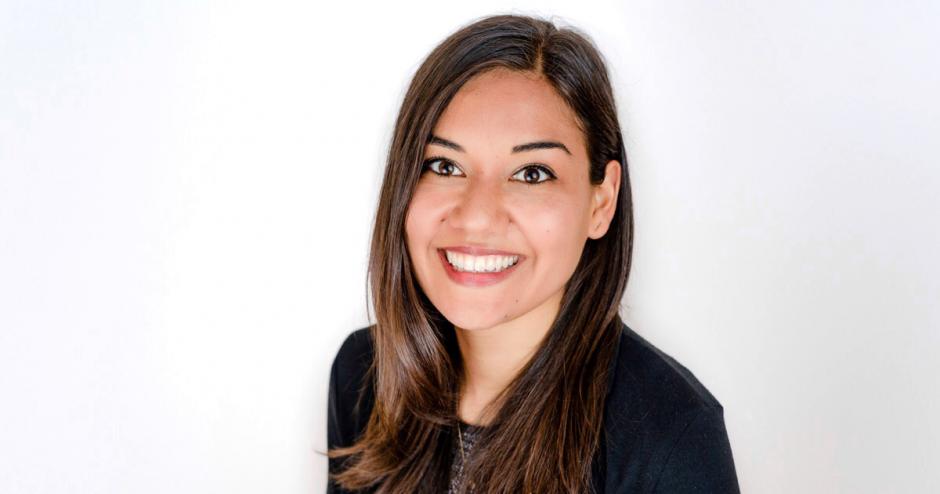 Change the game by getting a seat at the table

"The system isn’t broken, but rather it is doing exactly what it was designed to do by institutionalizing and perpetuating racial advantage and disadvantage, and unequal distributions of money and power." 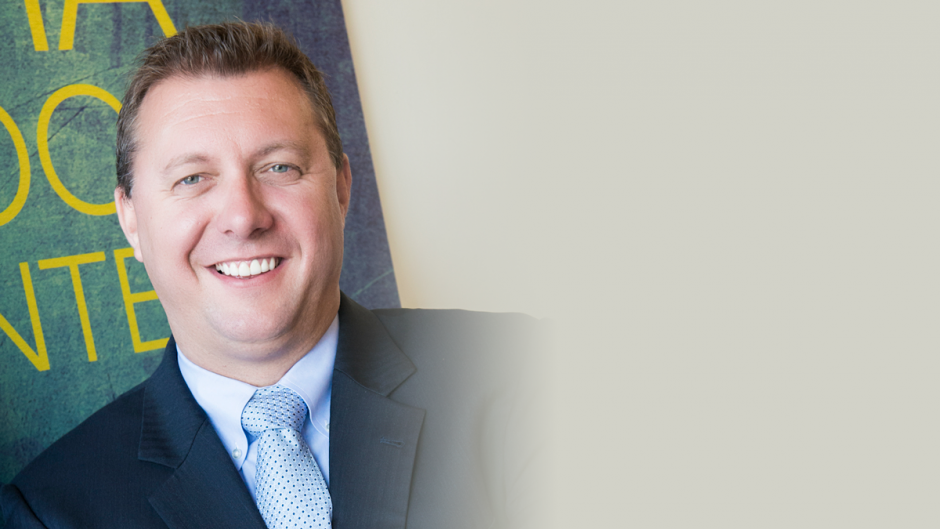 "My concern is that the majority of schools in the U.S. today are preparing students to work in jobs that aren't even there anymore."