Mark Johnson (TFA Charlotte ’06) has been described as a “nontraditional choice” for North Carolina state superintendent of public instruction. But that may also be what makes him the right person for the job.

“‘More of the same” isn’t what North Carolina students need, he said.

A law school graduate and former counsel for a digital marketing firm, Mark entered the political arena when he successfully sought a seat on the Winston-Salem/Forsyth County Board of Education, where he served for two years.

During his time on the board, Mark played a key leadership role in relocating nearly 1,200 students out of two middle schools located on environmentally contaminated land. Toxic waste had flowed under the school campuses for over a decade, but there was no sense of urgency to close the schools. Following a strategy informed by his experience at LEE’s Elected Leaders Summit, Mark was an instrumental voice in securing the community’s support to close the schools and move the students to a safer site.

In November 2016, Mark ran for state superintendent of public instruction and won. His experience in various education advocacy roles formed his view that local teachers, parents, and leaders should be the driving force for change — and that when working together, educational excellence becomes possible for all of North Carolina’s students. 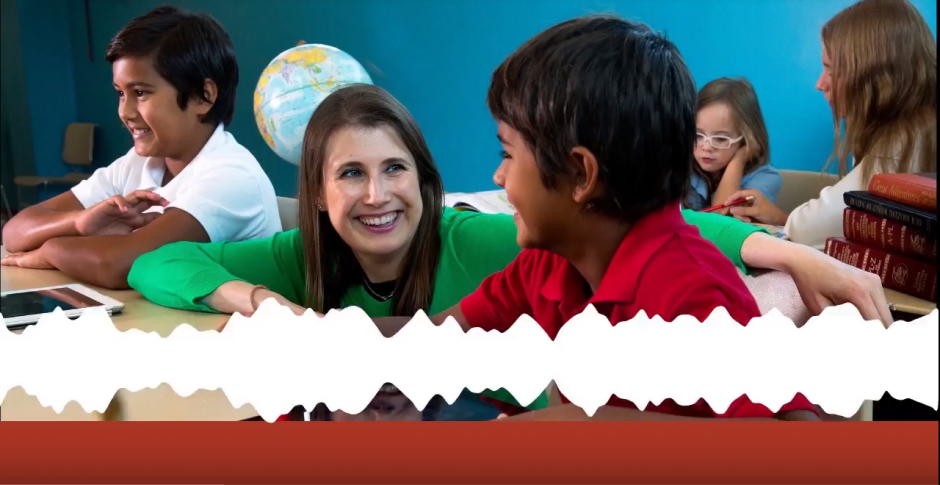 Use Your Experiences to Better Your Community

Read More
Understanding Power and Its Role in Civic Change

Power is “the capacity to act.” In a s 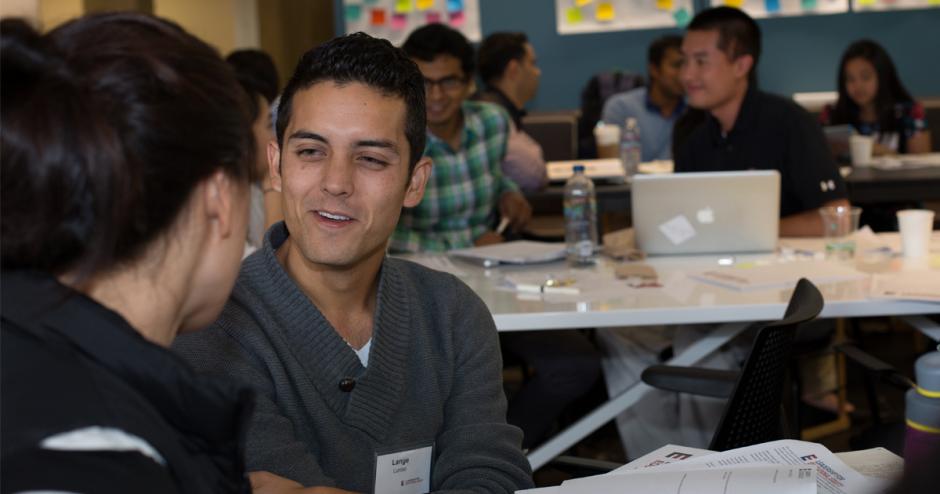 I am a proud product of Stockton and th