Making the Time to Be a Teacher-Leader

According to LEE member Ben Spielberg, making sure every child has the chance to reach their full potential takes a village -- with teachers playing a critical role.

“Teachers and schools really do make a difference for kids,” Ben says. “Even though it’s not the main factor, they can help quite a bit.”

It’s that desire to have an impact that originally drew Ben to the teaching profession. The classroom was a place where he could marry his passion for social justice with his desire to serve low-income kids.

Now in his 4th year as an educator, Ben’s experience has taught him that a high-quality education alone isn’t all it will take to close the opportunity gap for our kids.

“The research is clear: school related factors explain only about one-third of student outcomes. There are a lot of components that need to be addressed if we’re going to get to the outcomes we want to see for our kids,” he says. “We can and should talk about reform, but it needs to be complemented by broader social justice advocacy for our students.”

Achieving educational equity, Ben says, requires addressing poverty, racism, and other structural barriers that disadvantage our students before they walk into our schools. Everyone has a role to play in dismantling obstacles that stand in the way of student success.

And Ben is taking on a few.

In addition to his day job as an instructional coach, Ben has taken on the role of teacher-leader -- as a member of the Executive Board of the San Jose Teachers Association.

“A lot of people don’t understand the level of impact you can have being involved with your union,” Ben asserts. “While some might think unions are oppositional to their beliefs, we’re actually aligned.”

It’s a message rooted in the power of collective action – and one he took to a recent event hosted by LEE in California’s Bay Area called Unions Matter.

There, Ben spoke with over 40 educators about the power of their voice and the role they can play in partnership with their teachers’ union to advocate for kids.

The leadership role Ben has assumed within his union has been rewarding, both personally and professionally. But time, he says, isn’t always in ample supply.

“Our Board is trying to get people more involved but the problem is people work a huge amount of hours,” he says. “Most teachers work 60-70 [hours] already to teach their classes, plan Common Core lessons, grade papers and tests, and address other needs at their school sites.”

So given his full plate of responsibilities, it would be easy to think Ben’s time is completely accounted for.

In addition to his daily responsibilities, Ben runs and regularly contributes to a blog called 34justice.com, which is devoted to commentary on cultural and political issues written through a social justice lens.

So how does he do it? Ben’s advice to fellow LEE members is simple: make the time.

“A lot of it is what you want to make of it, even if you have a couple hours a week,” he says. “Do the small piece you’re working on, and do it really well.”

The idea being that if everyone plays a part in social justice work outside their immediate school communities – no matter how big or small – we’ll begin to more effectively address the root causes of educational inequity -- and ensure every child has the opportunity to reach their full potential.

Want to know what you can do to get more involved as a teacher? Check out our resource on teacher and school-based adovcacy groups.

Teachers and schools really do make a difference for kids 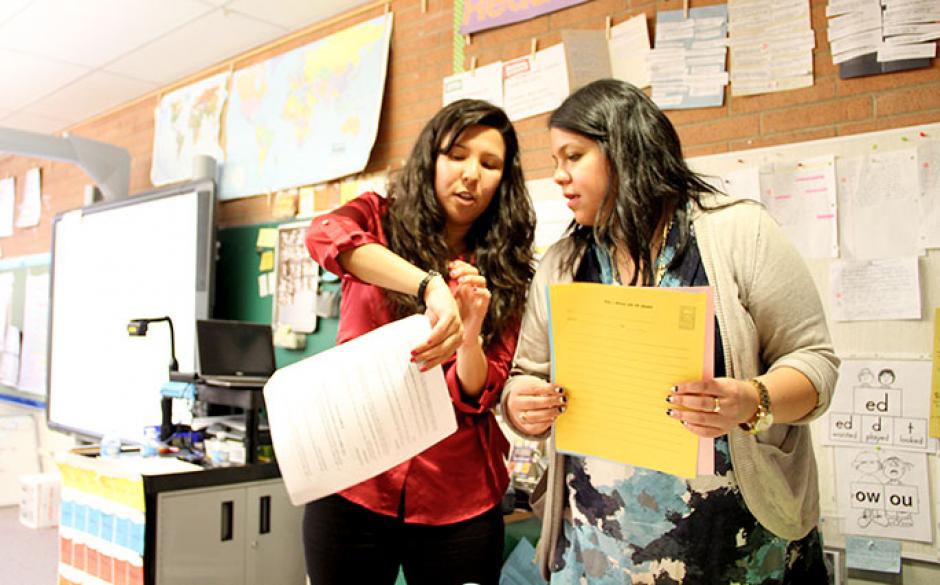 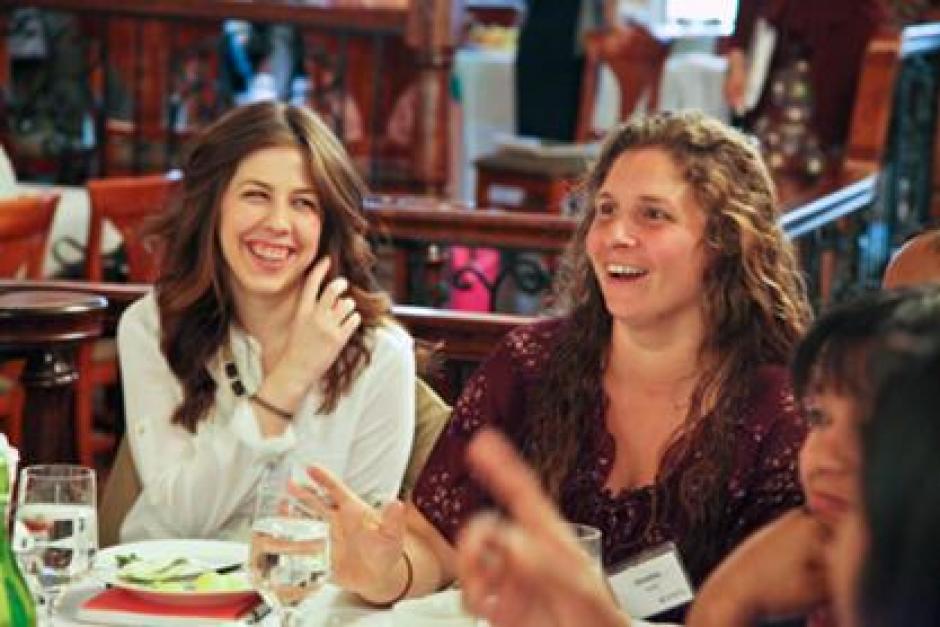 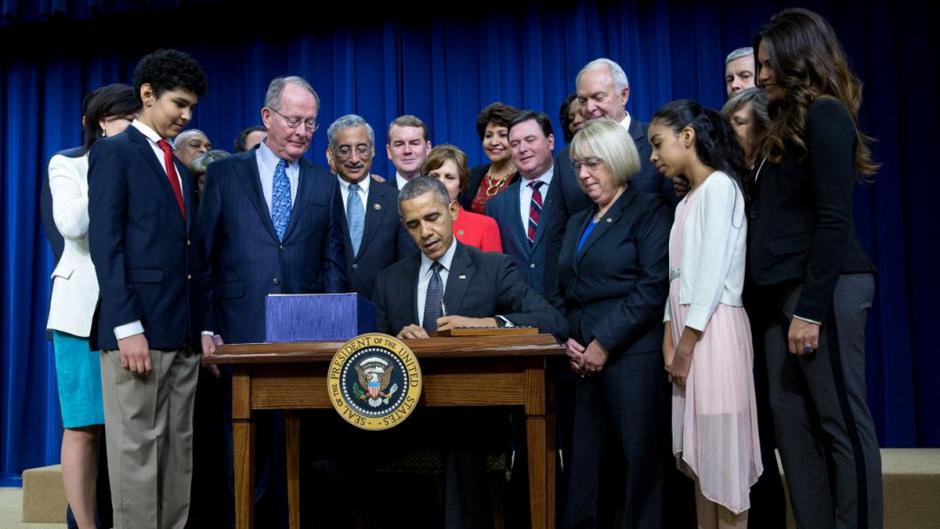 The Every Student Succeeds Act guide for advocates

Join The Leadership Conference Education Fund for the virtual launch on November 29, 2016, at 1 PM ET. 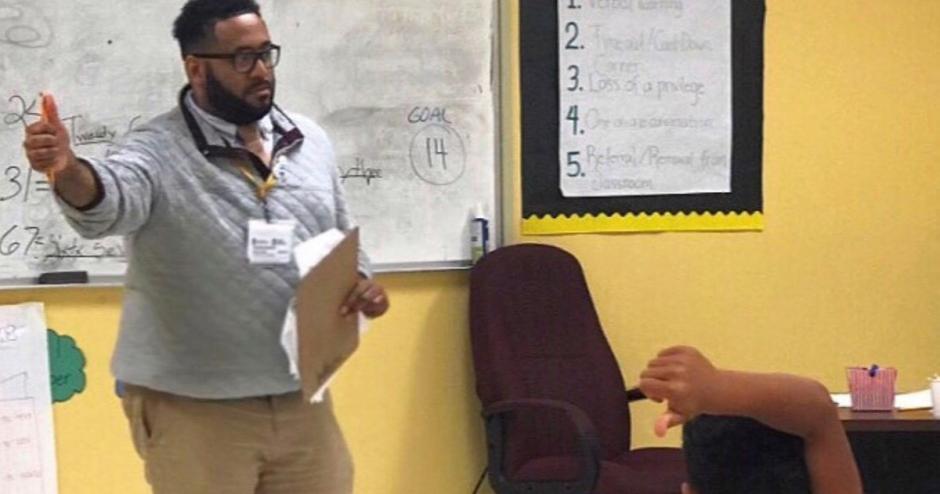 A multifaceted approach to educational equity 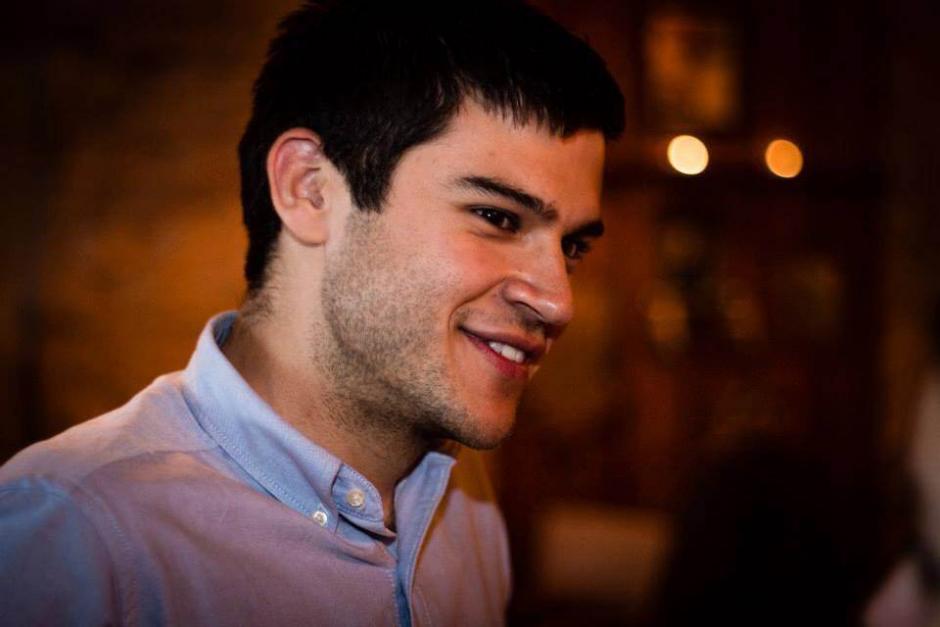 The Untapped Power of Teacher Voice

On any school day, Carlos Leon (10’) walks into Richard Green Elementary in the Twin Cities as a teacher-leader.