LEE member Takashi Ohno is serving his fifth term as a member of the Hawaii State House of Representatives. In an engaging conversation with LEE staffer Erin Snow, he discussed his most surprising political lessons, the approach he took to lead with equity during the pandemic, and his consistent willingness to challenge himself by raising his hand — even when the situation proves to be a humbling experience.

It’s been a very challenging year. How have you led with your values of equity during the pandemic?

It’s been a trying pandemic, particularly as an elected official, and I know that there are many other folks who are hurting even worse. All in all, I am grateful for the opportunity to serve them. But there has been a lot of emotion. Our office received calls from constituents that were very desperate; people who were at their wits end. I credit a lot of people on my staff for taking that emotion and still being able to execute their jobs. Most of our resources and time went to those people who were most in need.

I always considered myself a hard worker, and I wanted to be the hardest worker among my colleagues for my constituents. Our office wanted to make sure that we were being transparent and soliciting information from people. We did not want to just sit back and wait for people to reach out to us, but be proactive and share every government update, shut down effort, and relief program.

During the pandemic, I kept the same attitude – although this was very emotionally draining for so many of my neighbors, a majority of those neighbors had chosen me as their elected representative, and I wasn't going to let them down.

What are the main differences from your expectations before serving vs. the reality of being a state legislator?

One expectation that has been different is that rather than being a place where we solely talk about policy, this “battlefield of ideas,” the Legislature is kind of like school or a general workplace. For example, some colleagues or staff members forget to do their homework. There are people who really should have read the email before asking their question. There are people who hit reply all instead of reply.

You find very creative ways of engaging your community via in-person gatherings, social media, and your website. Do you have tips and strategies for members who are interested in this type of engagement?

Over the course of my experience, I’ve learned that I need to have a mindset of trying to take risks and try new things. My staff and I use a process of trial and error. If we come up with five new ways we want to serve the community and engage constituents, maybe three out of the five really aren't going to move the needle. Maybe one out of the five actually might even be worse than the current way we do things. But one of those five might be a keeper. You've got to try those five different ideas to find that one that actually is going to be a difference maker. Rather than telling yourself we have a system and it works well so don’t touch it, you've always got to be trying new things.

I think seeking discomfort or putting yourself in situations where you're nervous is when you're growing as a person and as an elected leader. It's a muscle, and your ability to take on the unknown gets stronger with effort and practice.

After serving nine years in the Hawaii State House, what is the top piece of advice you would offer to other LEE members currently serving in elected office or considering running for office?

Particularly for folks who are considering a run for office, I would highly encourage them to step up and try to become a leader, because ultimately there's going to be no one who represents you and your values better than yourself. The best person in that seat is going to be you.

The advice I would give others is very simply raise your hand. I think we all know that feeling where someone asks for a volunteer and then the crickets come out. If you want to become involved and you are the first person to raise your hand immediately, I think that people start to look at you as a leader. 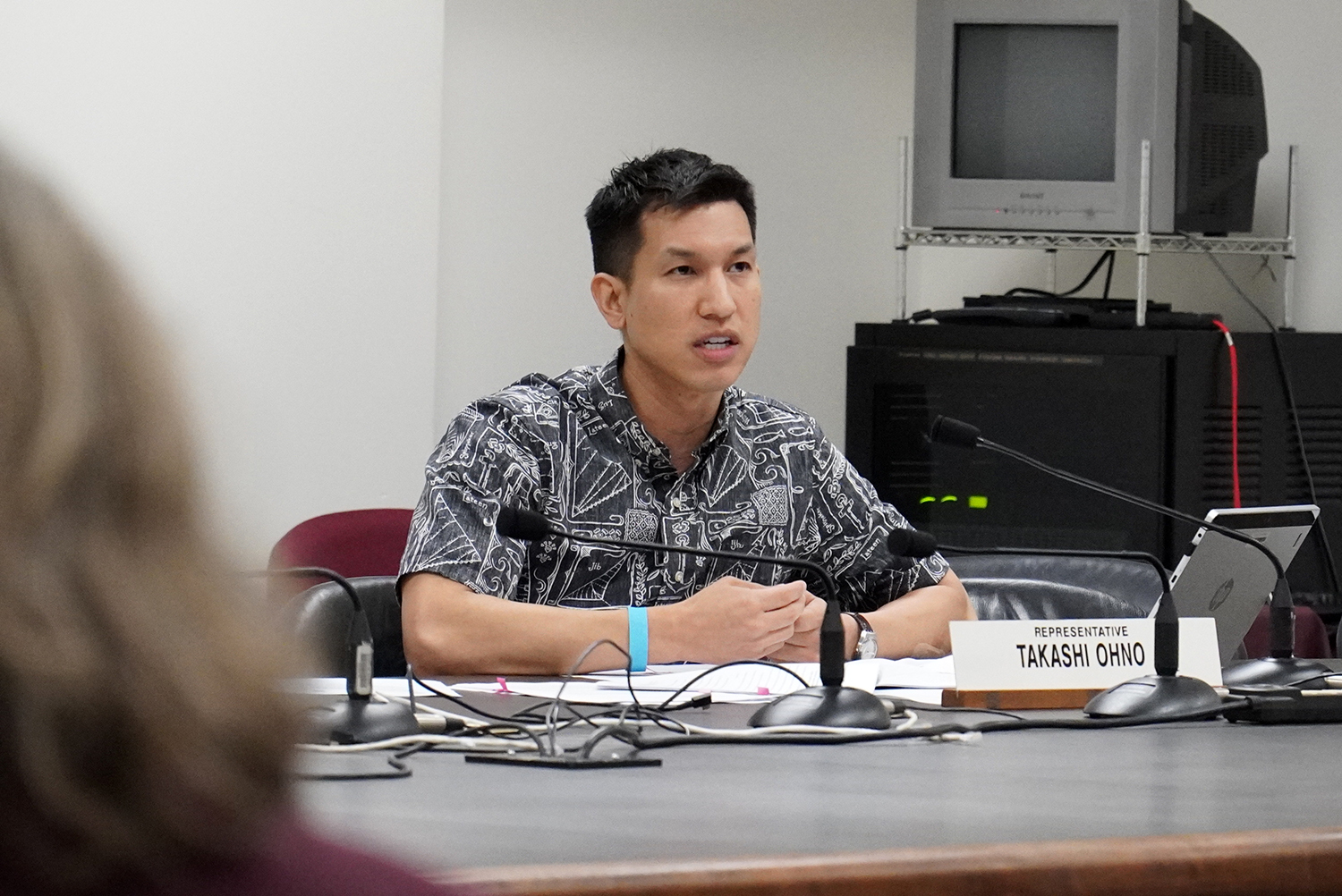 For myself, over the course of years while I was a teacher and then started attending community meetings, I pushed myself to get involved and be that person who just simply wants to raise his hand. With a smile, an open mind and an interest in trying to learn from others, you can break down a lot of walls and build a lot of bridges.