A Gender-Equal Future For All

By Theresa Mooney
0 Shares
Join LEE in honoring women who lead this month!

What will a gender-equal future mean for our communities?

To make strides toward a gender-equal future in our schools, hometowns, and workplaces we know how crucial it is to have more women leaders in the halls of power.

Right now, women are drastically underrepresented at all levels of decision-making in our country – holding just 24% of U.S. Senate seats, 18% of governor seats, and 31% of mayorships in our largest 100 cities (see more numbers on the Center for American Women and Politics). Women are also often less likely to run for local political offices.

LEE is honored to support the leadership of more than 30,000 women leaders around our country. Their voice and perspective are needed. We’re excited to partner with several women leaders fighting for an equitable, inclusive future for generations to come as elected officials and policymakers.

Join us in honoring a few of these LEE members’ stories this Women’s History Month. 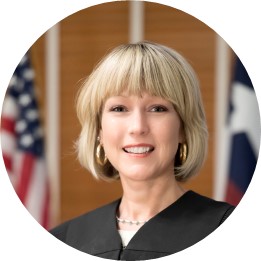 Julie serves as judge on the Texas First District Court of Appeals. Her experience teaching elementary school in the South Bronx ignited her passion for public service. She was an Assistant Harris County Attorney for many years where she worked to eliminate illicit massage parlors that harbor human trafficking. After being elected in 2018, Justice Countiss was appointed by the Supreme Court of Texas to serve on the Children’s Commission - a judicial commission for children, youth, and families in Texas. She also serves on the Legislative Committee of the State Bar of Texas Judicial Selection. Julie is currently running for Chief Justice for Texas’s First District Court of Appeals. 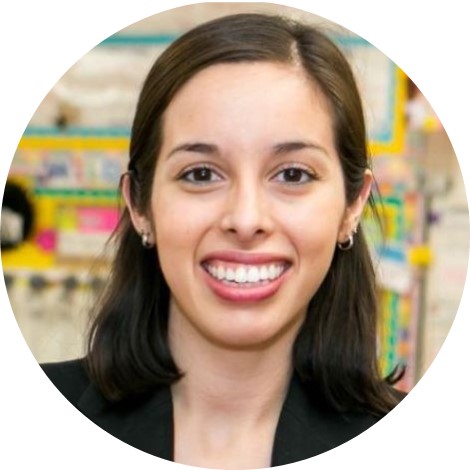 Kelly proudly represents the East San Fernando Valley on the Los Angeles Board of Education. She was initially elected in 2017 and was re-elected to serve as the President in 2020. Kelly has championed the needs of underserved students, recently authoring policies leading to increased services for homeless students. She has also helped to increase investment in early childhood education and pioneered the expansion of ethnic studies for all students in the district. 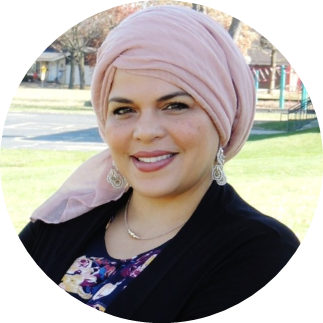 Janelle serves as a school board member in Illinois’s Flossmoor School District. She also currently serves as the STEM Dean of Instruction for a charter school network in Chicago. She has dedicated her life’s work to improving the quality of education for all students to increase their economic growth potential, and she has pushed for equitable representation in the workforce and within her community. Before running for office, Janelle worked alongside elected officials on policies to provide early access to college opportunities and workforce development. 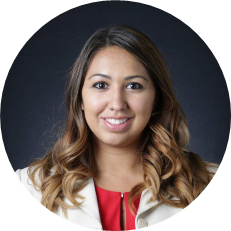 Selena serves her home state of Nevada as a State Assemblywoman for District 3. Selena was raised in District 3 - which represents the area just south of downtown Las Vegas. She attended Clark County Schools for K-12, the College of Southern Nevada, and received her Bachelor’s from the University of Nevada, Reno. In addition to serving as an Assemblywoman, she continues to work with high school students as an English teacher. Selena is the youngest woman serving in the Nevada Legislature and pushes everyday for families in Nevada to have better access to a quality education.

Learn more about International Women’s Day, which encourages us to imagine a gender-equal world and #breakthebias. 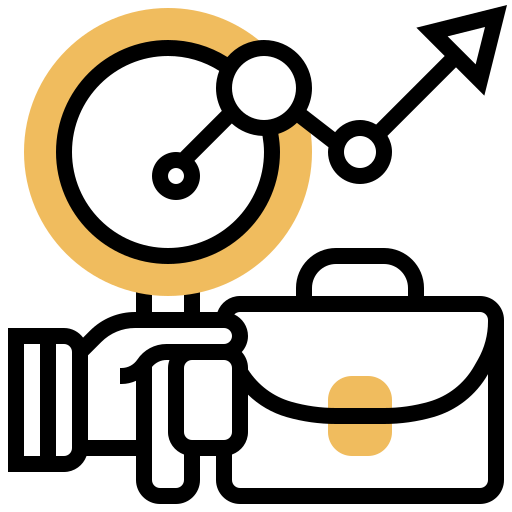 Find Your Path Forward with LEE

LEE members know that strong leaders cannot act alone. From filing for your candidacy to campaigning to passing legislation, leaders need support. The LEE network is here to support you every step of the way and provide the guidance you need to be successful.

No matter where you are in your journey, you’re invited to talk to a LEE coach. You have what it takes to serve in elected office, and we look forward to helping you get there!

Connect With a Coach 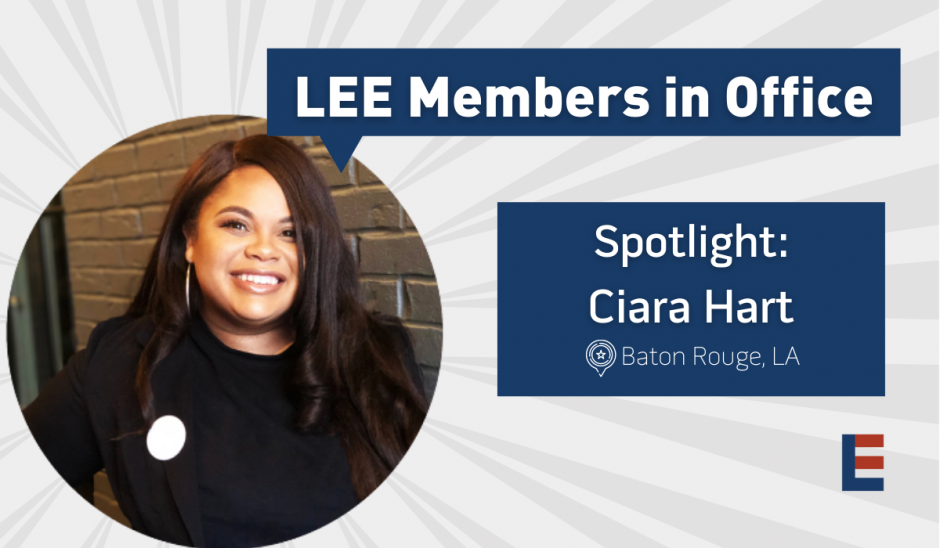 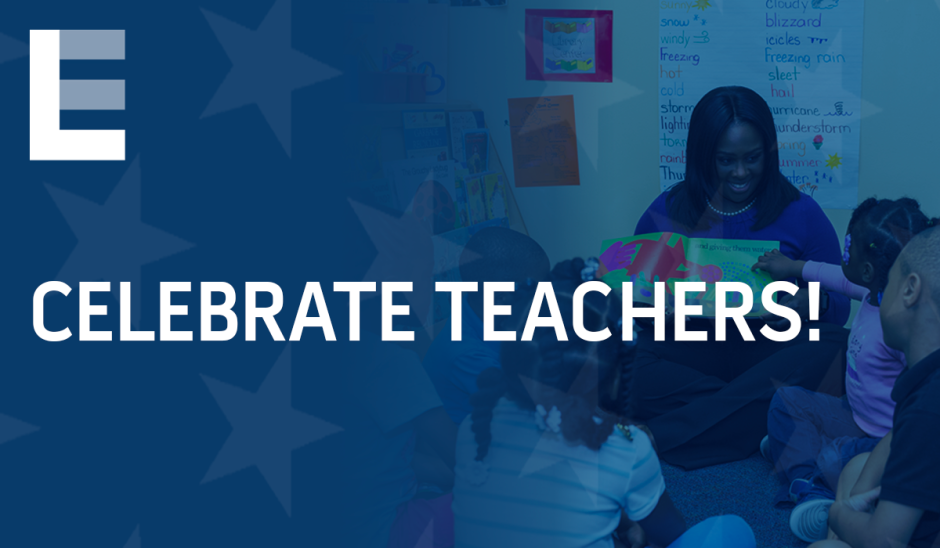 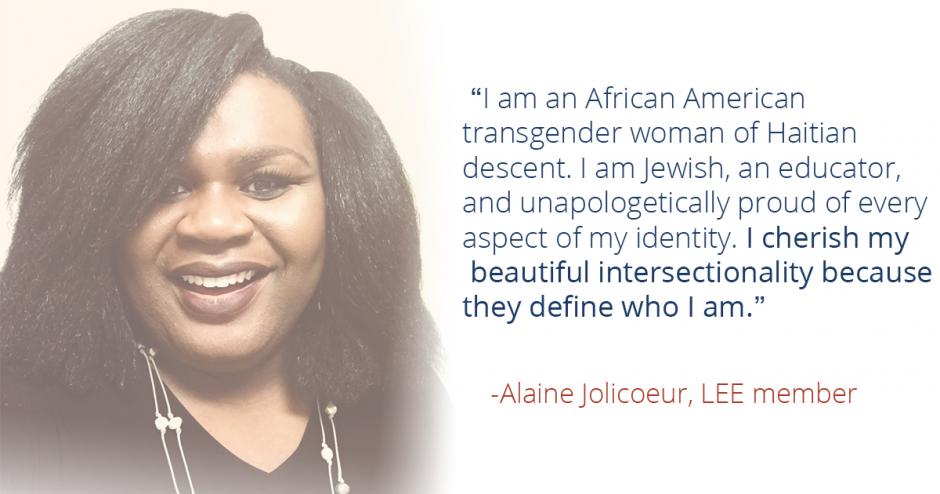 Bring your full self to the LGBTQIA+ DPLS

"I am an African-American transgender woman of Haitian descent. I am Jewish, an educator, and unapologetically proud of every aspect of my identity. I cherish my beautiful intersectionality because they define who I am.” 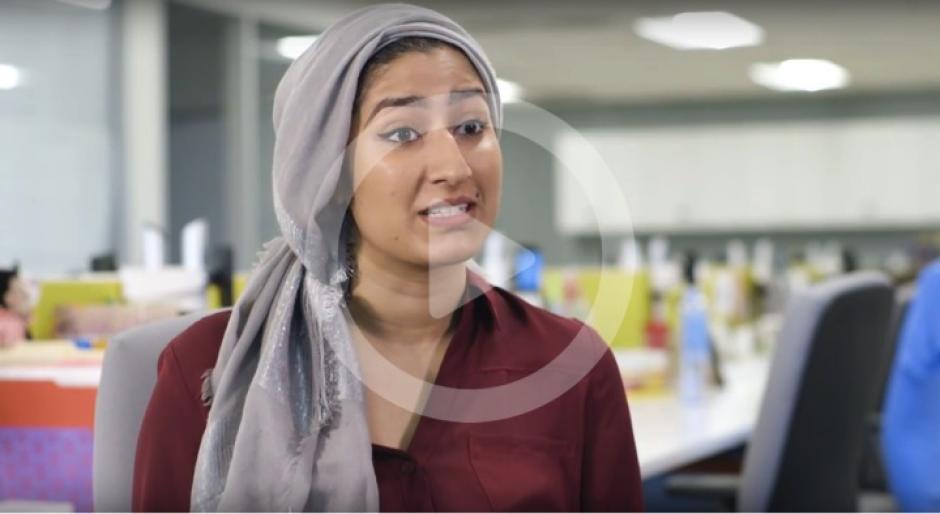 “You may not always see leaders who look like you. 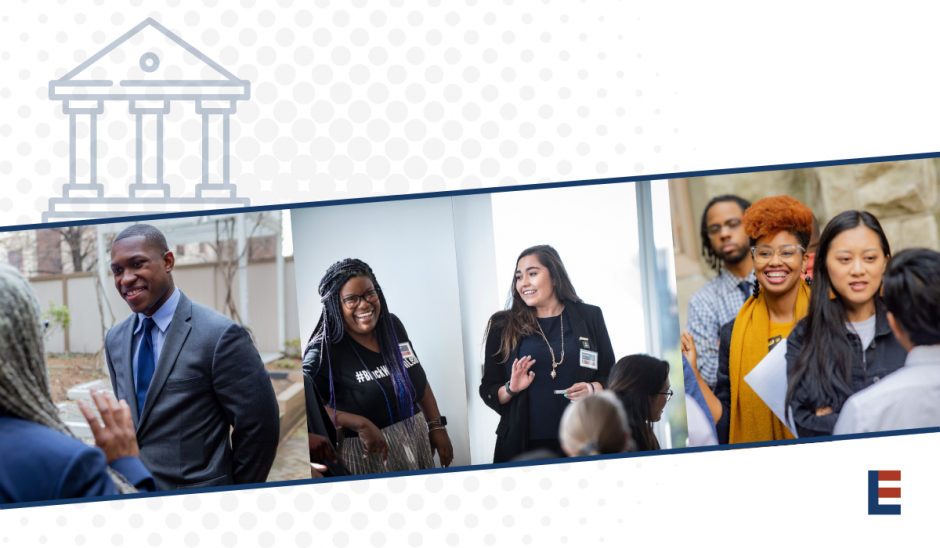