I have always had an interest in electoral politics.

As an undergraduate student and during my first year teaching, I knocked on doors and made phone calls in support of candidates. In the summer of 2015, I served as the campaign manager for a state congressional race in Mississippi's 30th House District and was responsible for a number of campaign operations.

One day last year, as I was browsing the LEE website, I came across Campaign Boot Camp (CBC) by chance. At the time, I knew that the elections in 2016 — particularly the presidential election — stood as a crucial moment in determining the direction of our country, and that is was vital that good candidates represent the American electorate in government. So, I decided to apply to CBC to see what more I could do to make a difference.

Campaign Boot Camp was an opportunity to deepen my understanding of the inner workings of campaigns. Throughout the weekend workshop, I learned about some of the basic mechanics of campaigns, including organizing, fundraising, messaging and overall campaign strategy. I even gained a few friendships that I maintain to this day. After Campaign Boot Camp, I was able to apply the skills I learned to a local school board election, knocking on doors and volunteering for LEE member Tierra Jolly, who ran to be re-elected to a school board seat in Washington, D.C.

Campaign Boot Camp was useful because it gave me the precise skills that I needed to play a prominent role in a campaign shortly after leaving the program. It equipped me with the tools I need to affect educational inequity through an avenue other than the classroom. I believe the workshop is vital for anyone who has a desire to fight against educational inequity through the electoral process.

Now, I’m serving in U.S. Senator Chris Murphy’s office on Capitol Hill — and one day, I envision taking all of the experiences, campaign expertise, and work I’ve done in policy and serving the State of Mississippi as an elected leader myself.

Timothy is a TFA Mississippi ’14 alum living in Washington, D.C. He currently works in the Office of U.S. Senator Chris Murphy (D-CT) as a TFA Capitol Hill Fellow.

Learn more about how Campaign Boot Camp can prepare you to work on campaigns. 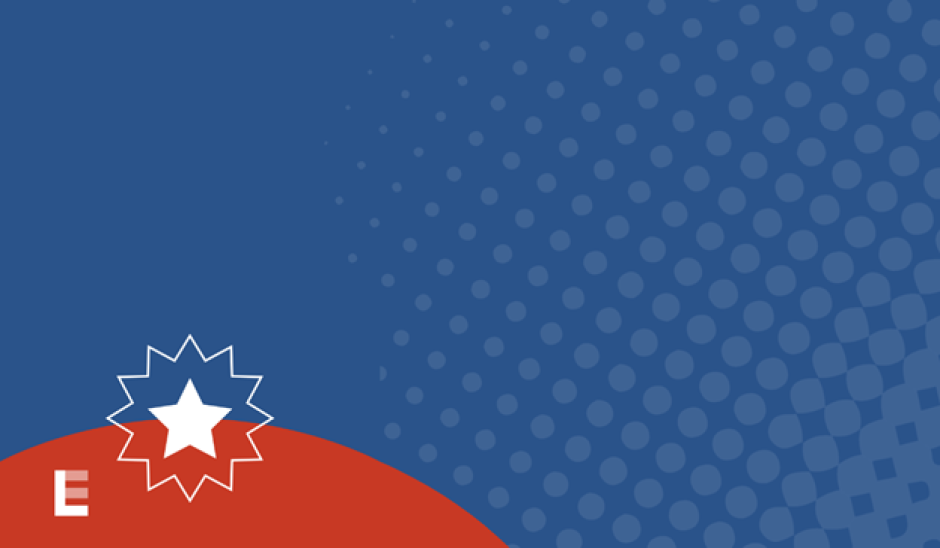 6 Ways to Commemorate Juneteenth This Year

June 19 is Juneteenth, a celebration of 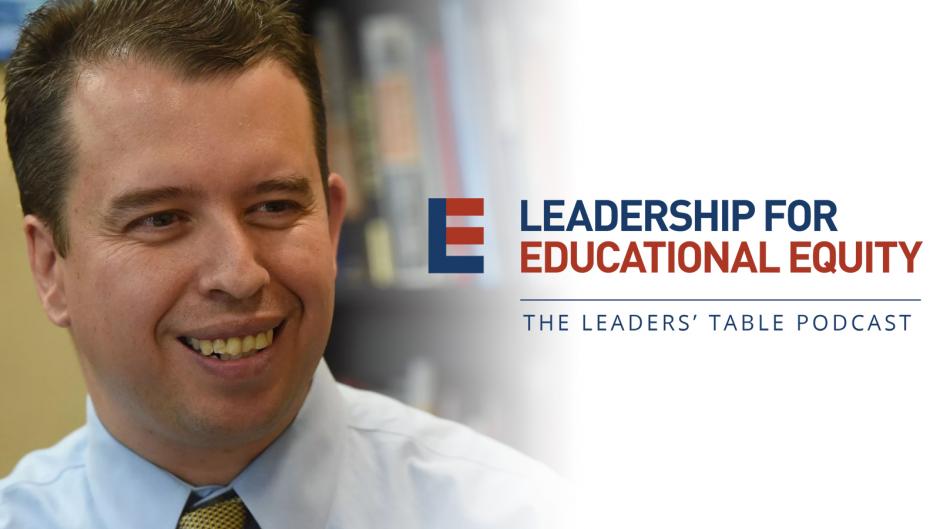 Take note of Pedro’s advice for strengthening your systems-building muscles, how to balance quick wins with long term planning, and more! 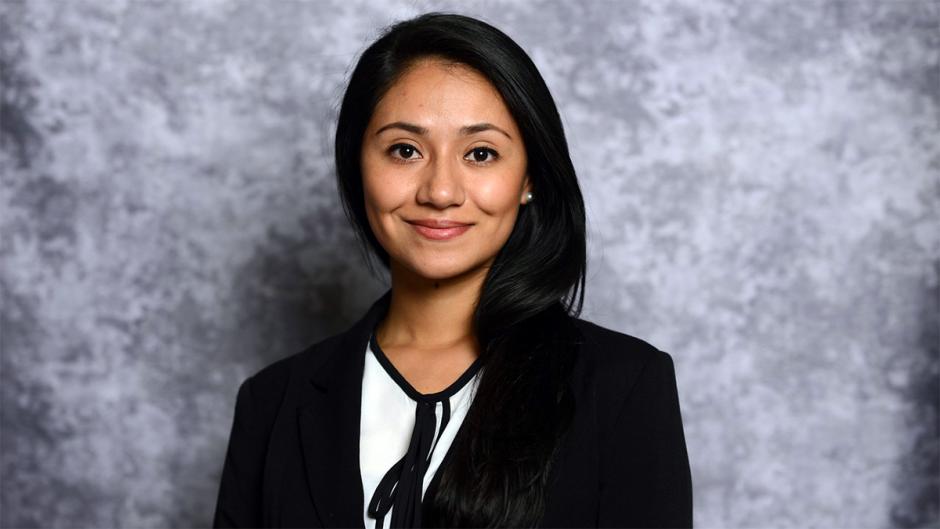 Aura Cely: Breaking Out of the 'Black Box'

LEE member Aura Cely (TFA San Antonio ’14) is a connector — of people, of resources, of ideas. She believes in the power of organizing to bridge gaps and bring neighbors together, and in making distinct resources to work in tandem and make an even greater impact.