LEE member and Cincinnati School Board member Elisa Hoffman (TFA Mississippi ’96), an active participant in LEE coaching, made the most of 2016.

In March, Elisa inspired a bipartisan coalition of local elected officials, faith leaders, and neighborhood activists to cosign a letter to the editor in the Cincinnati Enquirer. The letter, published days before Ohio’s U.S. presidential primary, called for citizens to reflect on their city’s motto, Juncta Juvant, meaning “strength in unity.”

“Whatever our political affiliations and whatever policy stances we disagree on, we all agree that hate is not welcome in Cincinnati,” the letter read, arguing that diversity is what makes the city powerful.

The call for tolerance during a heated election season provided a great example of civil discourse for the 33,000 students Elisa represents.

That August, Elisa and her fellow board members succeeded in getting a joint levy on the ballot that would generate $48 million to operate Cincinnati Public Schools over the next five years, with a special allocation to expand preschool education. The objective was to “allow all of our kids, regardless of how much money their parents have in their pocket, to access the same quality preschool," Elisa said.

In a historic vote in the November election, the measure passed with the support of nearly 62 percent of the electorate.

LEE is proud to support Elisa and the work she is doing on behalf of Cincinnati students to make education more equitable in the Queen City. 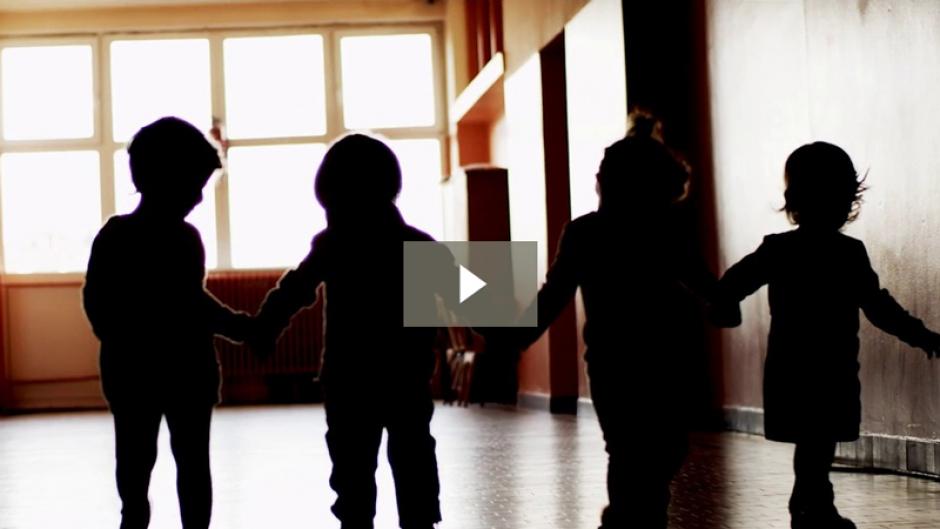 Erika, a LEE member and elected State Board of Education member, is working diligently to ensure that the needs of all Texas students are at the forefront of the board’s conversations. Erika is able to lean in, bring perspective, and make real change for students in Texas. 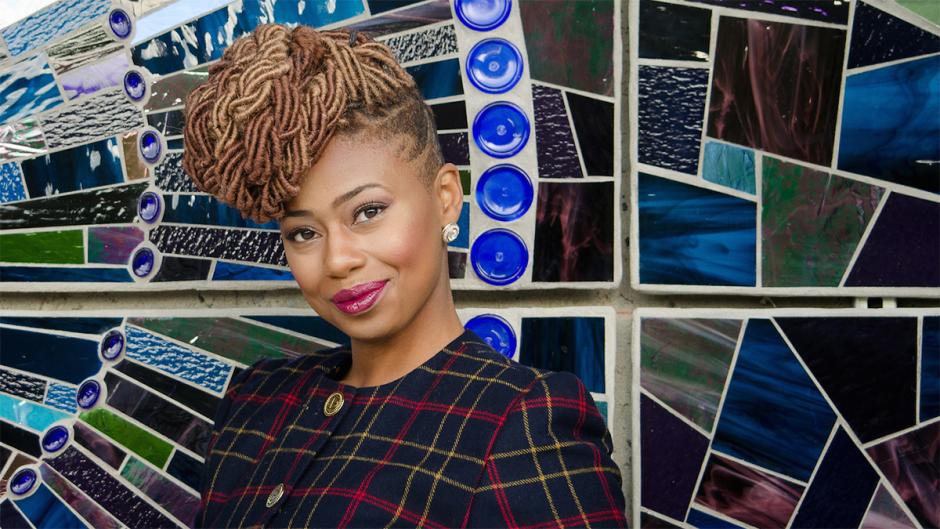 Five lessons I learned with my career coach

If you’re looking for a new role in the next 12 months, LEE has a coach for you.

Read More
In Los Angeles, a Good Start Toward a Bigger Picture

Few would have faulted LEE member Amanda Spoto if she had chosen to spend her Saturday somewhere else.