Defining your role as a white leader for racial justice

Dwayne Bensing had his fair share of struggles as a kid.

He grew up openly gay in an under-resourced family in Arkansas. But by luck of his zip code, he attended some of the best public schools in the state.

“As a white person, I regularly have access to opportunities that are not available to people of color — like the schools I went to.”

Dwayne eventually realized that educational inequity is the manifestation of a persistent legacy of racism in the United States.  His journey of examining his own white privilege led him to Teach For America and then to become a civil rights lawyer at the US Department of Education.

Along the way, Dwayne has continued to build his understanding of how racism perpetuates inequality. Recently, he participated in a program for other white anti-racist leaders with LEE.

“It’s up to us as white people to wrestle with that legacy, unpack what whiteness means in our society, and define our roles as allies and accomplices in the movement for racial justice.”

From April 13-15, LEE is hosting a free weekend workshop in Denver for white LEE members looking to explore white identity, the privileges that come with it, and how those privileges impact the decisions they make every day.

For Dwayne, opportunities to reflect on his own actions and develop a more race-conscious lens have directly informed his work and leadership, both as a civil rights attorney and as a volunteer at two local schools.

“As white people, our actions and beliefs have tangible impact on the movement for educational equity, and we must assess our own behaviors and hold ourselves accountable to ensuring our most vulnerable students receive the education they deserve.”

If you’re ready to better define your role and actions you can take as an ally or accomplice in the movement for racial justice, check out the White Anti-Racist Summit. Applications close on March 2. 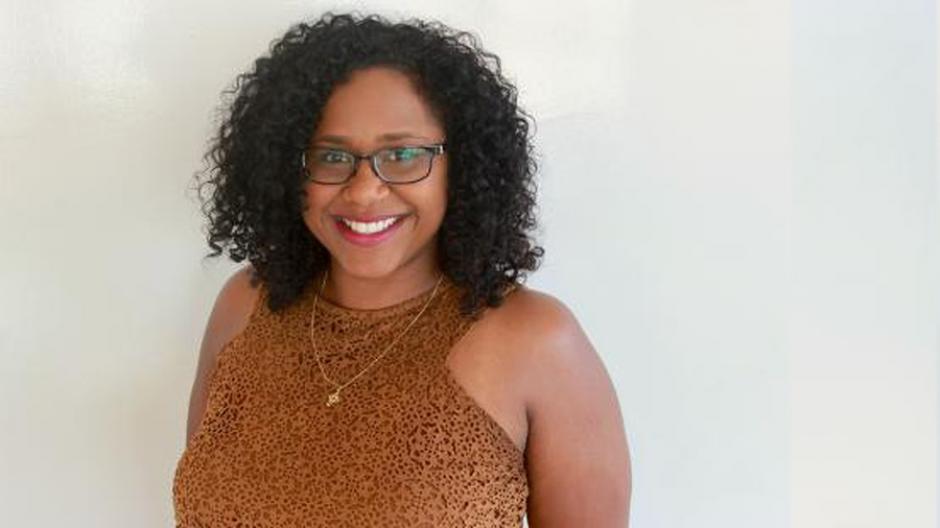 "I can see now the different ways that education intersects with politics, and why it’s critical to have voices advocating for students on all levels." 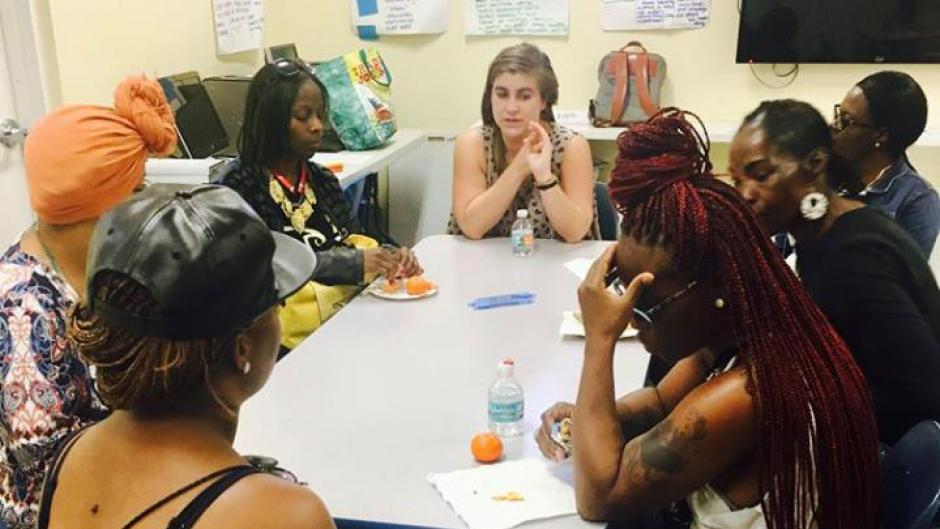 An intensive six-month program that builds leadership skills through individualized coaching, consulting and exclusive trainings, the Venture Fund & Fellowship is helping LEE members like Yannell take their civic ventures to the next level — and giving them a chance at up to $100,000 in funding. 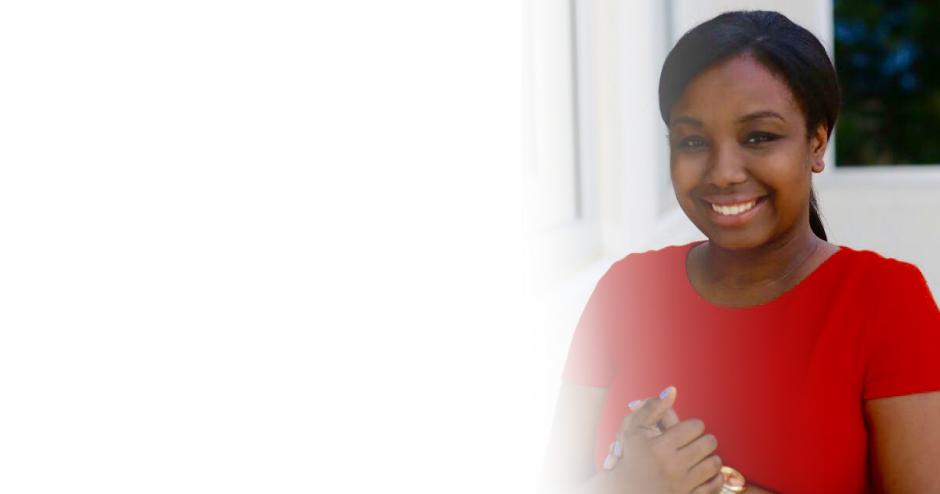 Shawnae Montagueo: Staying close to the policy and structures that shape schools

"The kids were always and always will be capable. But what do our policies and systems of support say about our expectations of those we deem responsible for their learning?"