For LEE member Cymone Card (TFA Chicago ’14), community organizing may be work that’s often overlooked, but she does it because of the powerful impact organizing can have.

“To me, organizing is about empowering the parents, students and community members I work with every day,” she said. “Their voices matter and should be heard. My job is only to help the people who have been traditionally disenfranchised realize the power they have within themselves.”

Cymone spent 2016 as a LEE Community Organizing Fellow with New Schools for Chicago, where she spearheaded their new campaign, Kids First Chicago on the city’s West Side.

There, she organized parents and families around equitable school funding and created partnerships with three elementary schools, two preschools, and two community organizations. Cymone also helped more than 200 students enroll in high-quality public schools — 94 percent of which were of higher quality than the schools, scholars were zoned to.

Before becoming an organizer, Cymone was a TFA early childhood education teacher, also on the West Side of Chicago. After she left the classroom, she organized in the same community, which meant that she was able to continue supporting the same families and schools she had worked with during her time as a corp member.

Cymone was hired full time by her host organization in January 2017 and continues to organize around early education issues in Chicago as a member of Illinois for Educational Equity, a LEE member-led organizing group. 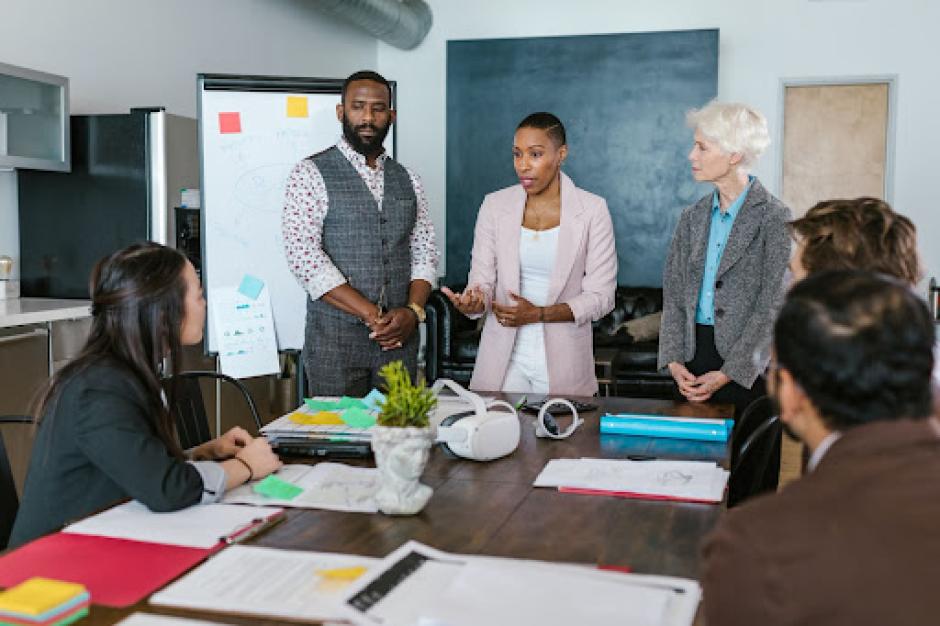 Liberatory Consciousness in Action: Using an Equity Lens in the Policy Process

To advance equity, we must develop 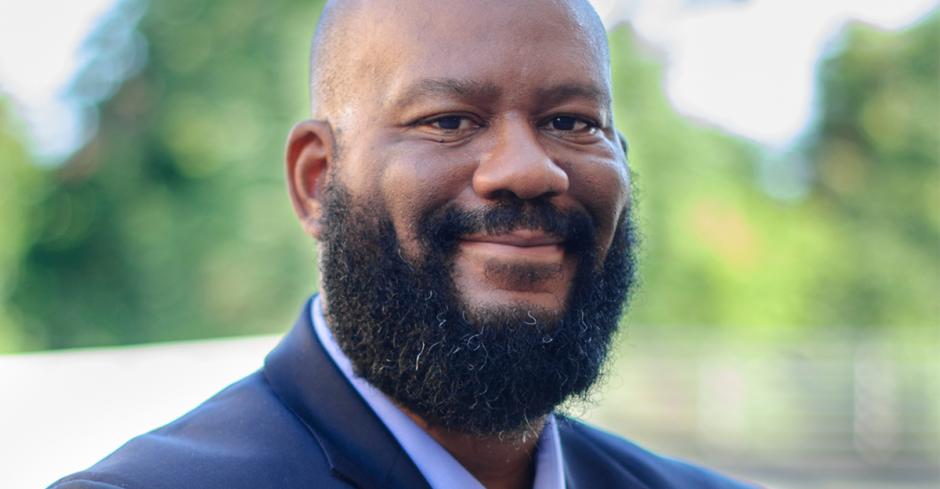 "My theory of change relies heavily on the idea that my perspective — the perspective of a black, first-generation college graduate, and elected official — has been under-represented in the rooms where policy decisions are made."