The troubled rollout of the Common Core effort in New York represents a setback in the advance of education reform in the Empire State. The goal of ensuring that every student leaves our education system prepared for college and career has fallen victim to political gamesmanship, and sadly it is our students that will suffer. While the public sparing and dueling proposals offered by the State Board of Regents and panel convened by Governor Cuomo makes for good political theatre, it amounts to a distraction from the real task at hand – improving teaching and learning and articulating a path forward.

Lets be clear what the debate over Common Core SHOULD be about: setting higher standards for what our children need to master, establishing consistent learning and performance standards across the country, and creating a pipeline of future college students and young professionals that have the skills necessary to compete.

To complicate matters further, the state’s new teacher evaluation policy – the Governor’s signature education accomplishment – has been dragged into the Common Core debate. Under the new system, 20 percent of a teacher’s performance rating is based on student achievement on standardized tests and those teachers rated ineffective for two consecutive years are subject to termination. The recent recommendations proposed by the New York Board of Regents (Regents) would allow teachers on the chopping block to appeal their dismissal on the basis of poor Common Core implementation. This is unwelcome news for a Governor who championed the teacher evaluation policy and seeks reelection in November.

New York adopted its Common Core learning standards in 2010 and has created a solid set of curriculums and resources to support school districts. But four years later, New York finds itself at the epicenter of the national debate over the fate of Common Core with politicians, unions and educators at odds over how to fix it and who is at fault.

In response to the public outcry over New York’s implementation effort, the Board of Regents generated a set of recommendations in a report released in February entitled, “The Path Forward: Common Core Learning Standards, Assessments, and Teacher & Principal Evaluation in New York State.” Among the proposed changes are:

Additionally, the Regents contemplated the periodic review and update of the Common Core standards, increased funding and professional development, and additional support for English language learners and students with disabilities. While the Regents prepares for a final vote on these recommendations at its April meeting, the competing panel created by the Governor to review the rollout of Common Core released its own set of recommendations this month, which suggested the following:

Protect Students from Inappropriate High-Stakes Testing: Ban standardized “bubble tests” for young children in pre-kindergarten through Grade 2; protect students from high stakes based on unfair test results, and use instructional time for teaching and learning – not over-testing.
Provide Better Support for Parents and Teachers: Treat parents as essential partners in Common Core implementation; ensure that teachers receive the training they need and deserve, and give educators access to quality Common Core curriculum resources as quickly as possible
Improve public trust in Common Core implementation: Ensure ongoing parental and citizen participation and input into implementation

The challenges that have accompanied New York’s Common Core effort are varied and some of the criticisms leveraged against it are fair: insufficient communication with parents and students to explain and justify the new standards, inadequate investments in professional development to prepare teachers, and inconsistency in the quality of trainings offered by school districts across the state. The recommendations proposed by the Governor’s panel seek to rectify most of these issues but fall short on offering details about how to get the job done.

While the Regents’ recognition of the need for better implementation is refreshing in Albany’s latest round of finger pointing, its proposed solution to delay full implementation of Common Core until 2022 is detrimental to both our local efforts and the national movement towards strengthening learning standards. We cannot sacrifice the quality of education for thousands of NYS students that will “graduate” over the next 7 years under weaker standards and lower expectations.

So how should New York proceed? The Legislature should move forward with its bipartisan proposal to delay implementation of Common Core by two years while demanding a comprehensive action plan from the State Education Department (SED) to improve teacher training and preparation for the new standards. They should also act upon the Regents’ call for increased funding to support implementation under the condition that SED imposes strict guidelines of accountability for how these dollars are spent and dispersed according to district need. Finally, the SED should heed the advice from the Governor’s panel to better engage stakeholders in its effort to operationalize any solutions. Our students, teachers and taxpayers deserve nothing less than a renewed commitment in New York to putting Common Core back on track and getting it right the second time around.

For LEE member Cymone Card, community organizing may be work that’s often overlooked, but she does it because of the powerful impact organizing can have. 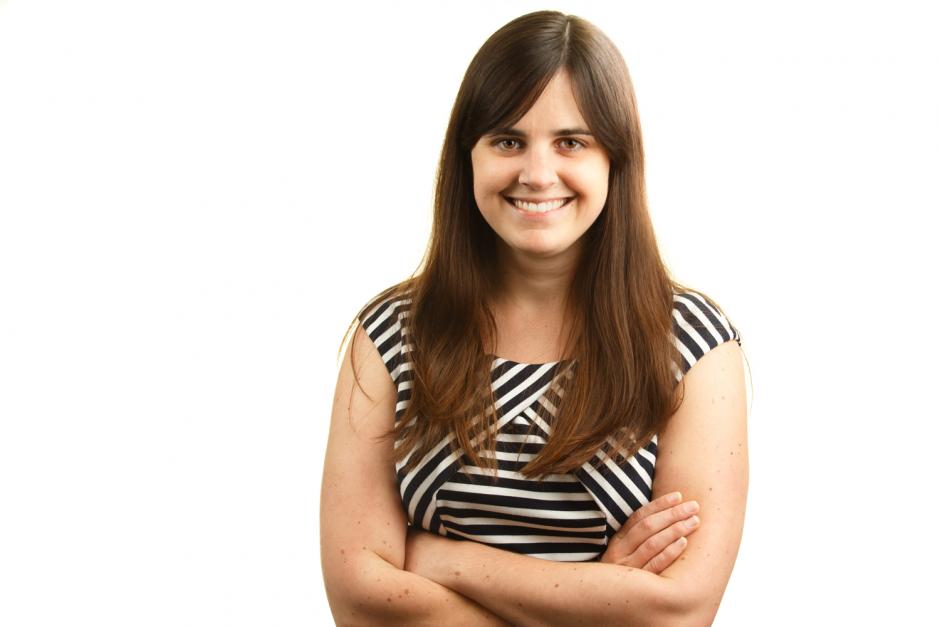 Charlotte Nugent was elected to the 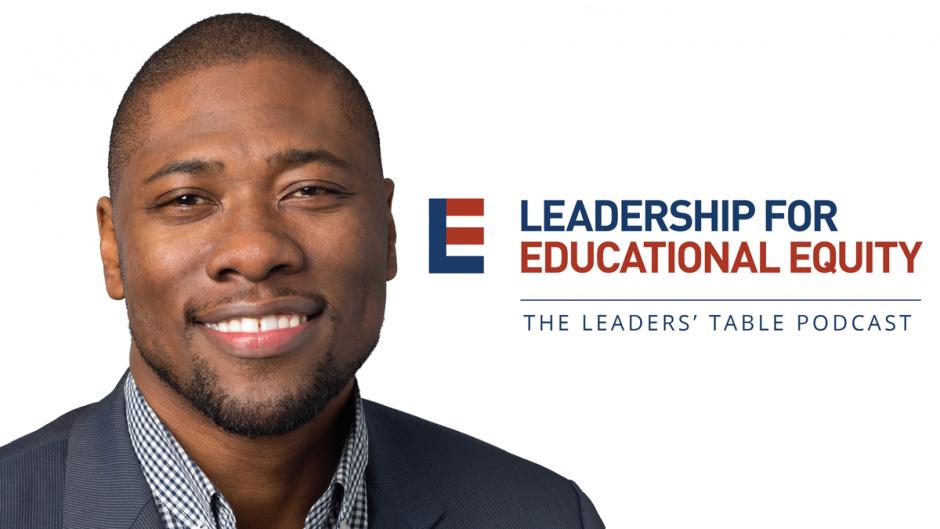 Podcast: Ryan Smith on the future of the equity movement

Ryan Smith, executive director of The Education Trust-West, joins LEE for the launch of The Leaders' Table podcast. Ryan riffs with Jason Llorenz on advocacy in a very big state, shares advice for future executive directors, and talks about what it takes to make policy with communities, not for them.