What began as “Women’s History Week” in 1981 has become a national month of recognition and acknowledgement of the power of women – rightfully so. LEE celebrates the achievements and contributions of women making a difference for kids and communities.. We honor and salute these women who are changing the face of leadership.

LEE strongly believes that women have a right and calling to be in all halls of power.

We are honoring this Women’s History Month by lifting up just a few of the 30,000+ diverse women LEE members who are at the forefront of the movement for equity. How will you join this movement? 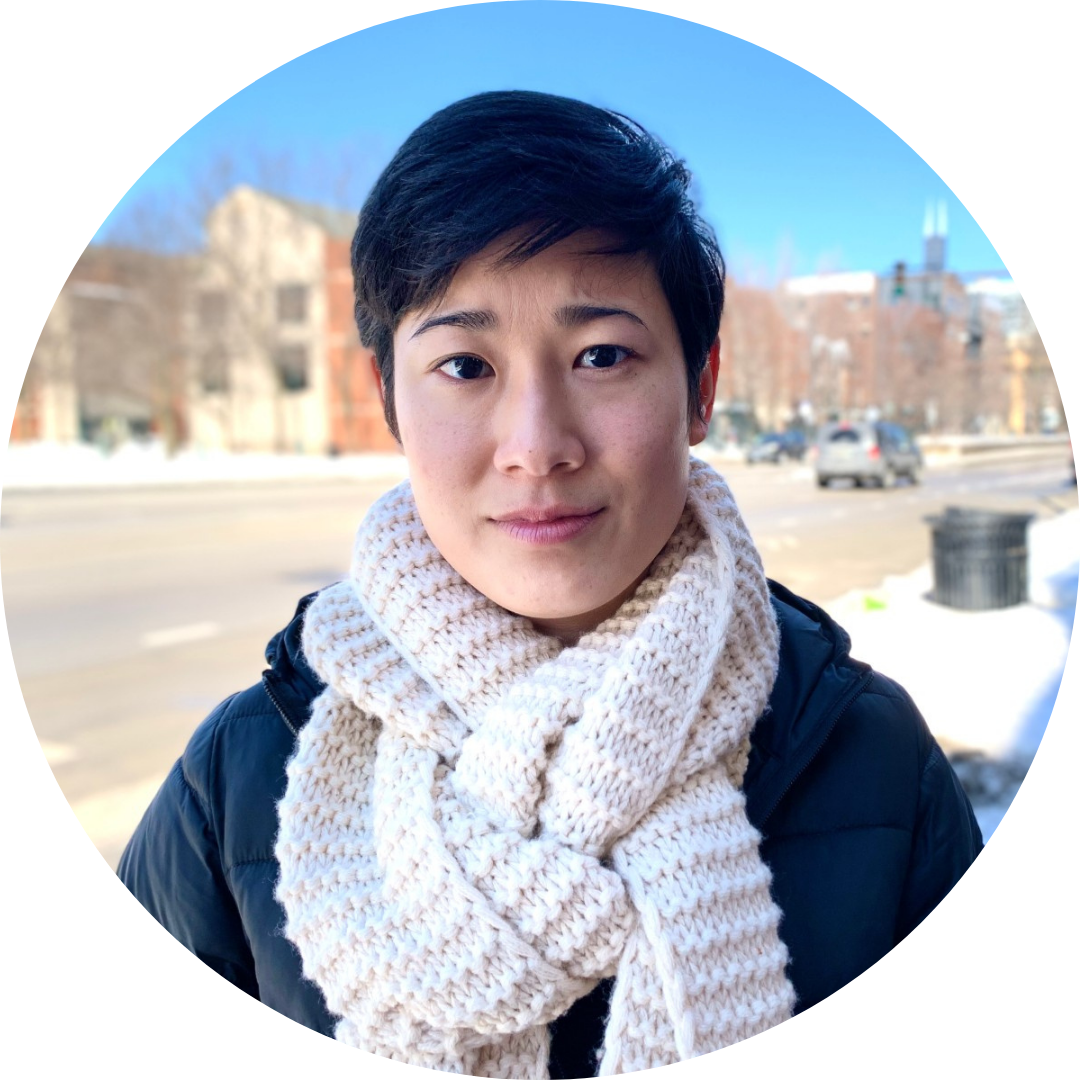 Catherine Shieh is the anti-hate coordinator at Asian Americans Advancing Justice — Chicago. During the past few months, she has been leading bystander intervention trainings via Zoom to help stem the rise in anti-Asian attacks throughout the country.

Learn more about her story! 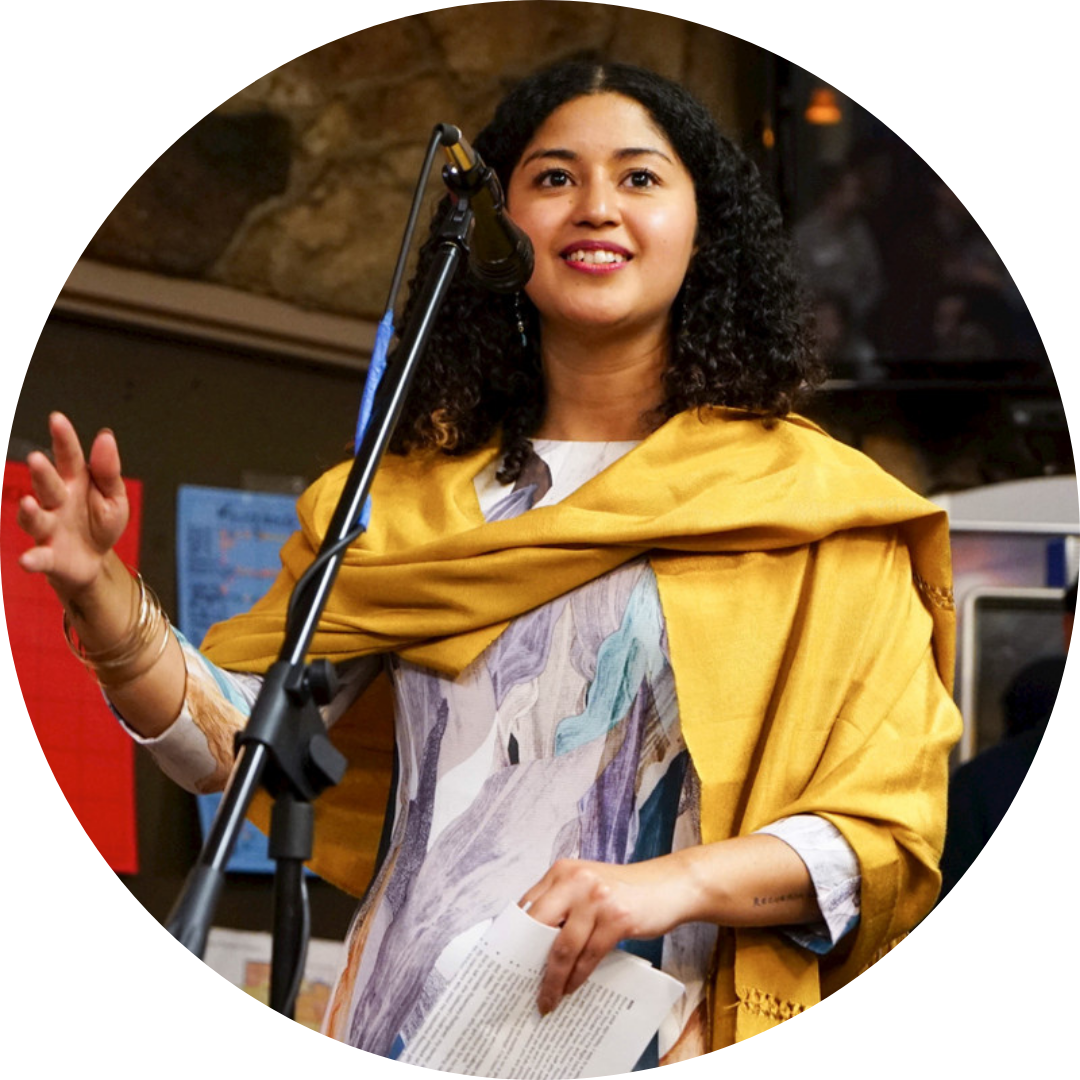 Angela Cobián and other Latinx elected leaders in Colorado supported student organizers as they worked to vaccinate 1,000 elderly Coloradans last month. Their focus, as Angela stated, was to do “culturally competent outreach to our elders in the community, and to be able to make that ask and invitation of them to get the vaccine in a place they trust.” Gov. Jared Polis attended the event and enthusiastically praised the students’ efforts, saying: "[The event is] really incredible to see, and I think it'll inspire a whole new generation of folks to go into the medical field.”

Read more about this story! 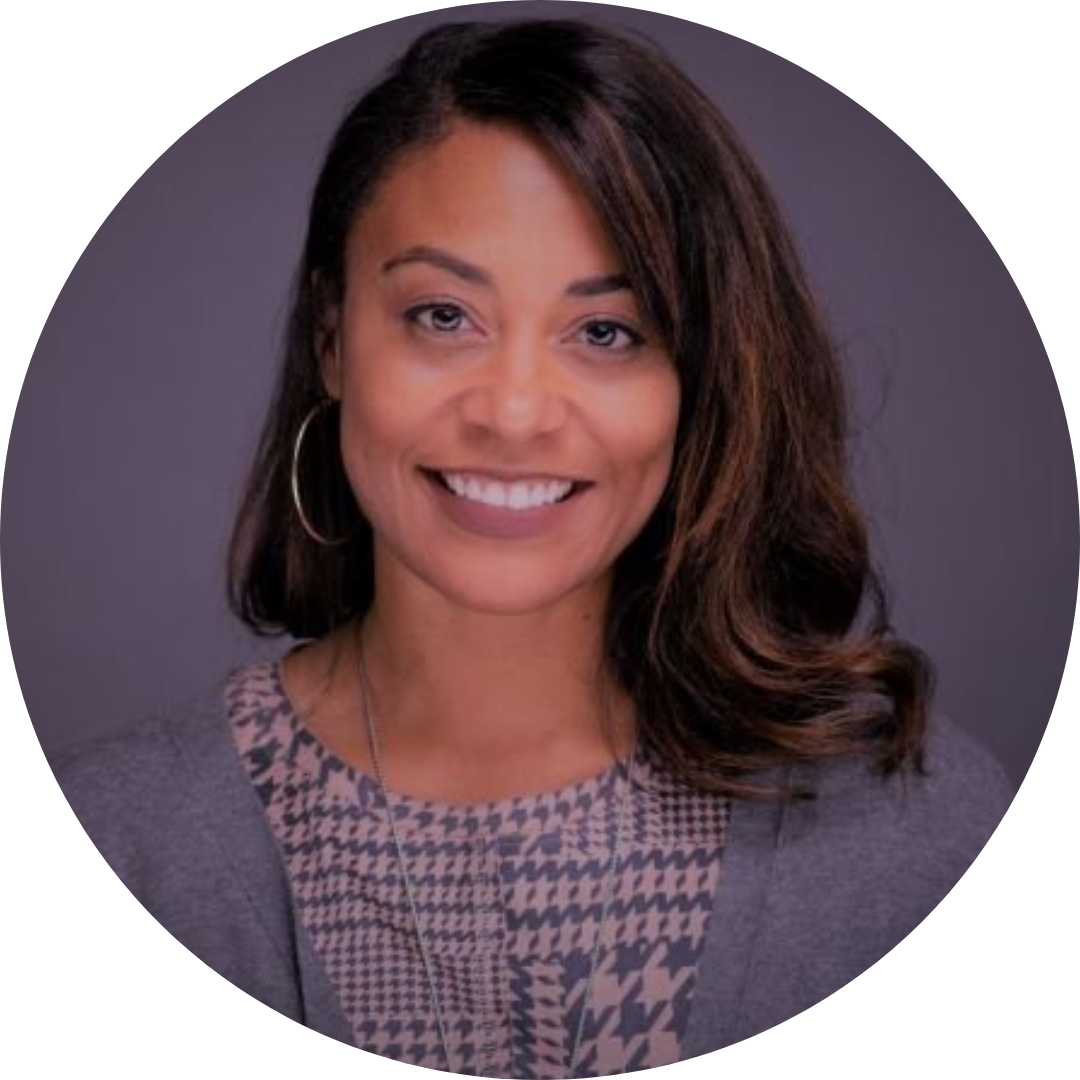 An accomplished leader and advocate for educational equity, Janel “Jay” Artis-Wright has been named the new Executive Director of Parent Revolution — an organization dedicated to supporting students & families in California. 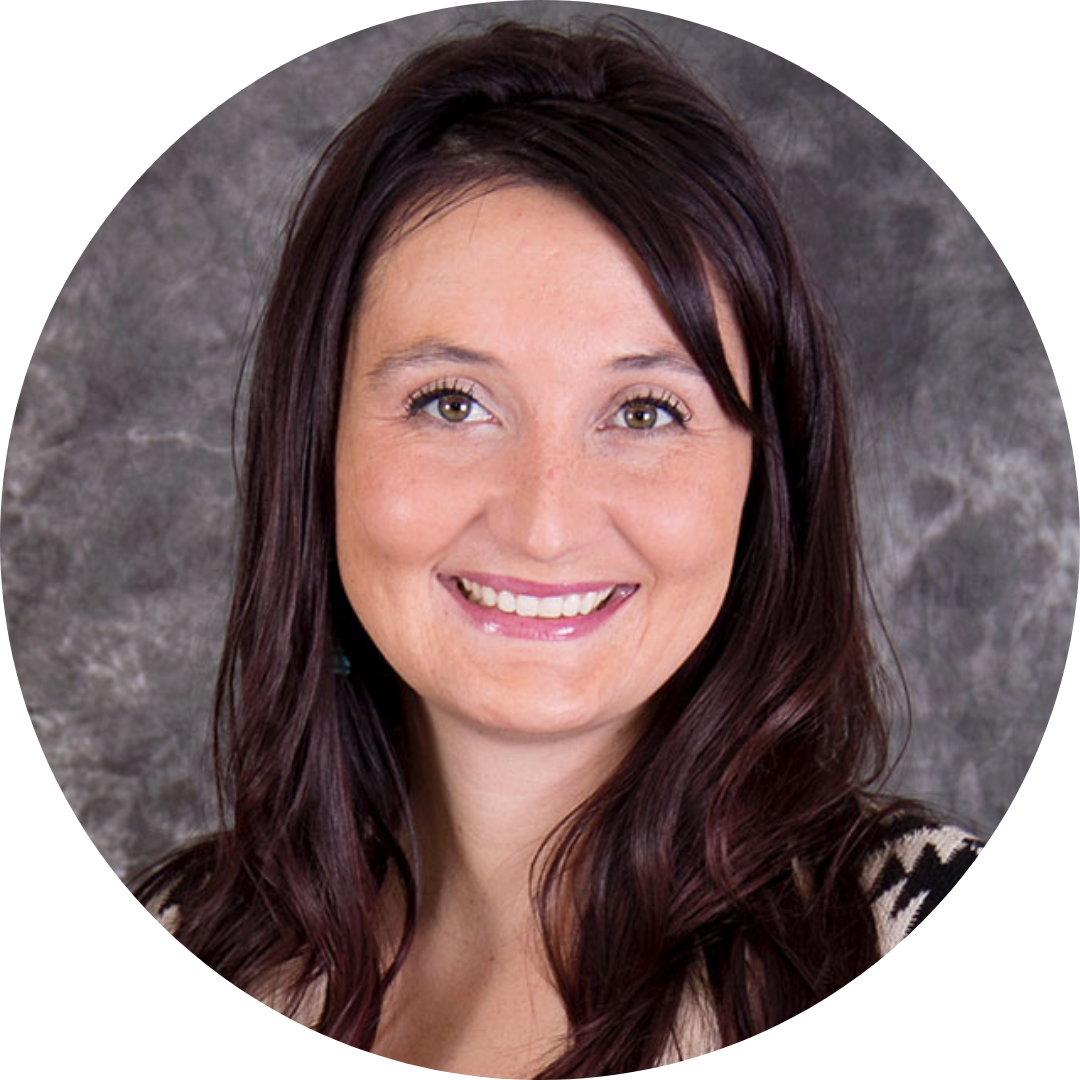 Lakota Vogel is the Executive Director at Four Bands Community Fund, Inc., a Native community development financial institution focused on entrepreneurship & financial literacy development primarily on Cheyenne River Sioux Indian Reservation and throughout the rest of South Dakota. In this role, Lakota provides leadership for Four Bands in creating economic opportunity on the Cheyenne River and beyond. In 2018, she was included in the “Native American 40 Under 40” list from the National Center for American Indian Enterprise Development. 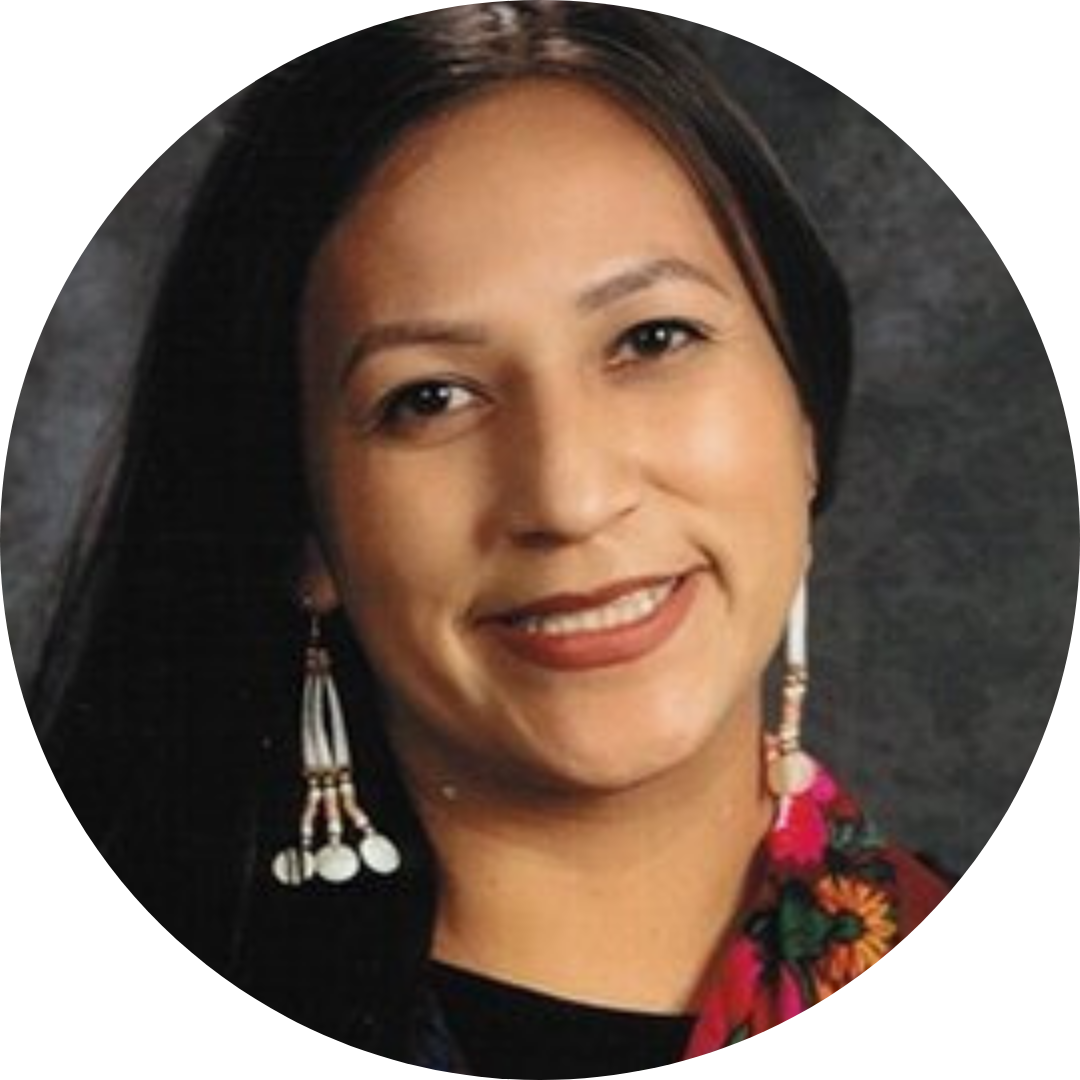 “We need to continue to empower our Indigenous girls to become profound leaders in their community to see the change this world needs.”

April Johnston is a Native educator from the Navajo Nation and Anishinaabe of the Sagkeeng First Nation. She taught on the Pine Ridge Indian Reservation for five years and is currently the Head of School (Principal) at The Pine Ridge Girls’ School and continues pursuing educational equity for all Indigenous students. 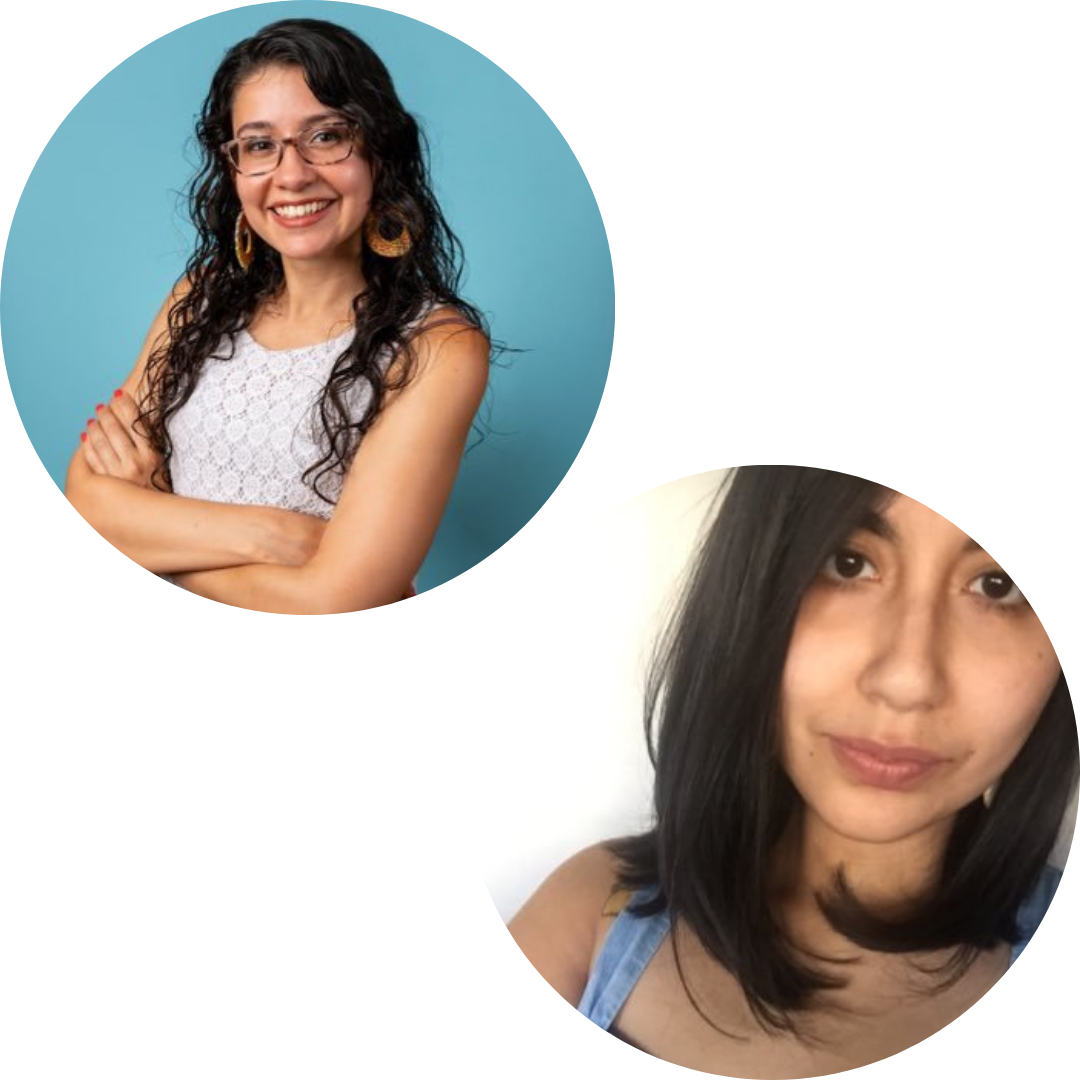 Franca Muller Paz and Natasha Escobar, along with LEE member-led organizing alliance Baltimoreans for Educational Equity, put student voices at the center of policy change and started the conversation around raising minimum broadband speeds in 2020. As a result of their efforts, Comcast announced they would double the speed for their Internet Essentials package at no extra charge to families.

Read more about this story! 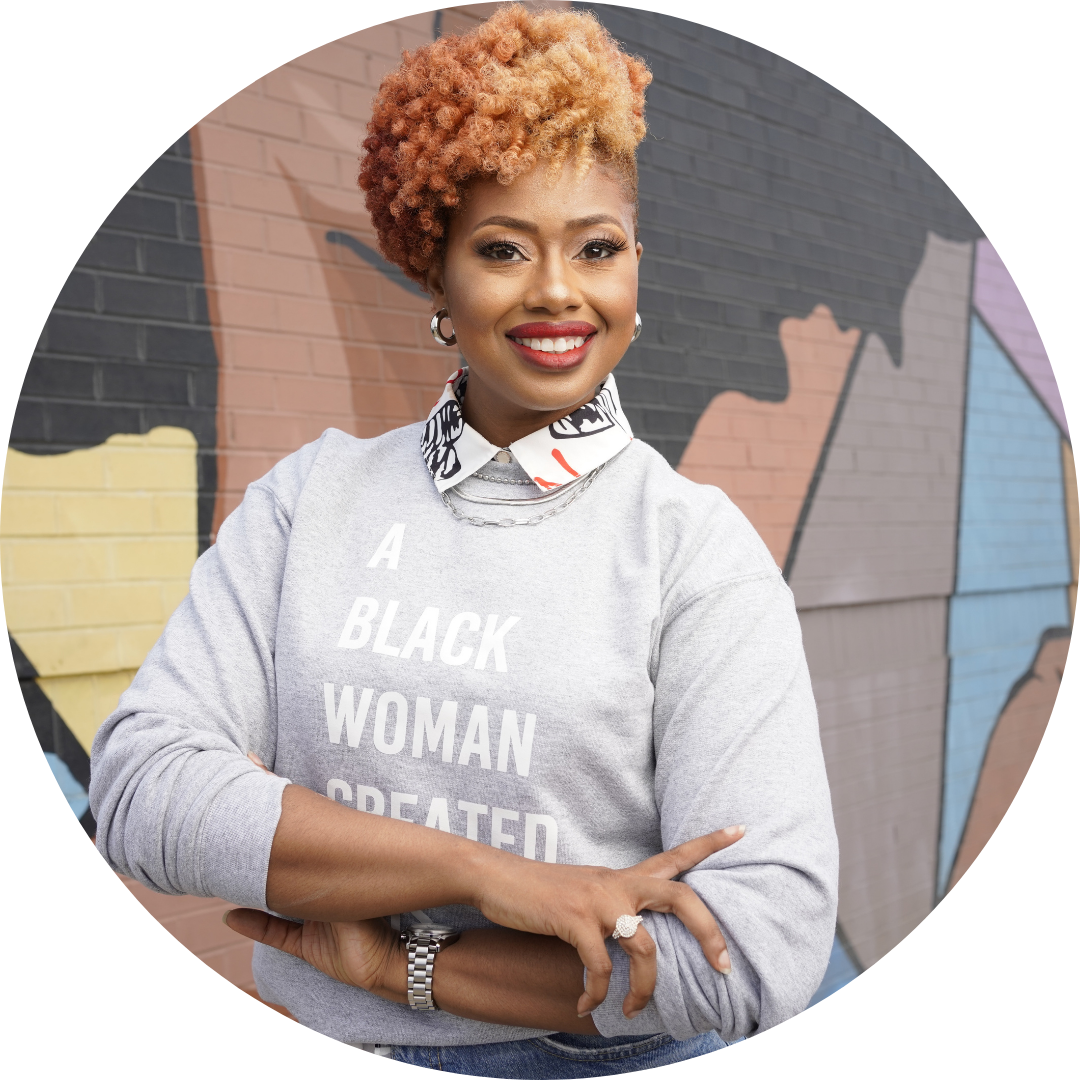 Educator, advocate, and community leader are just a few words to describe Ateira Griffin. She also happens to be the Director of Regional Leadership Development at Leadership for Educational Equity and has recently been appointed to the Baltimore City Board of School Commissioners! 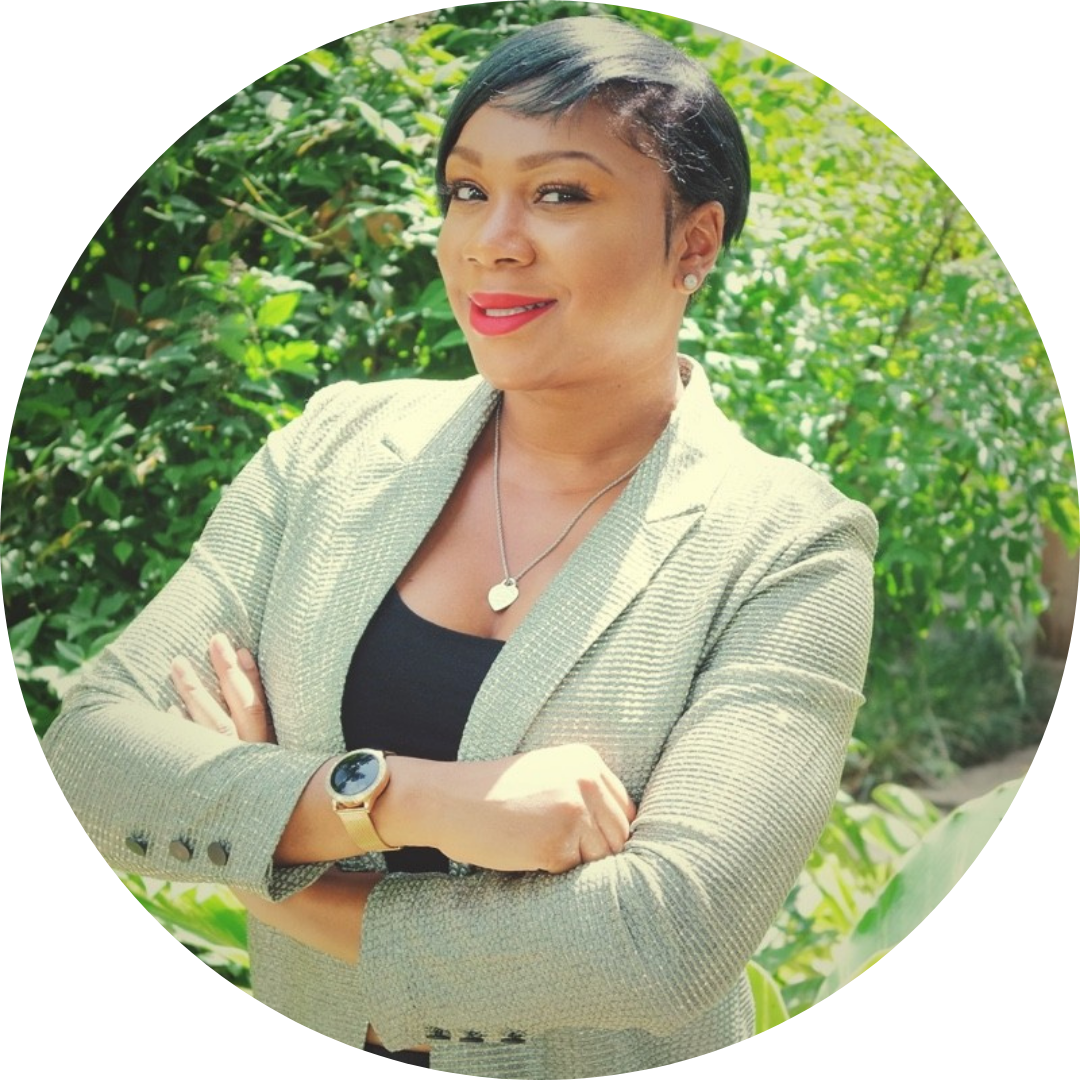 “The work of all the phenomenal women from the past, present, and future have indelibly shaped Black history and my identity as a Black woman and mother.”

LEE member and Director of Programs & Organizing in Houston, Ar’Sheill Monsanto, reflects on the impact Black women leaders in all halls of power. 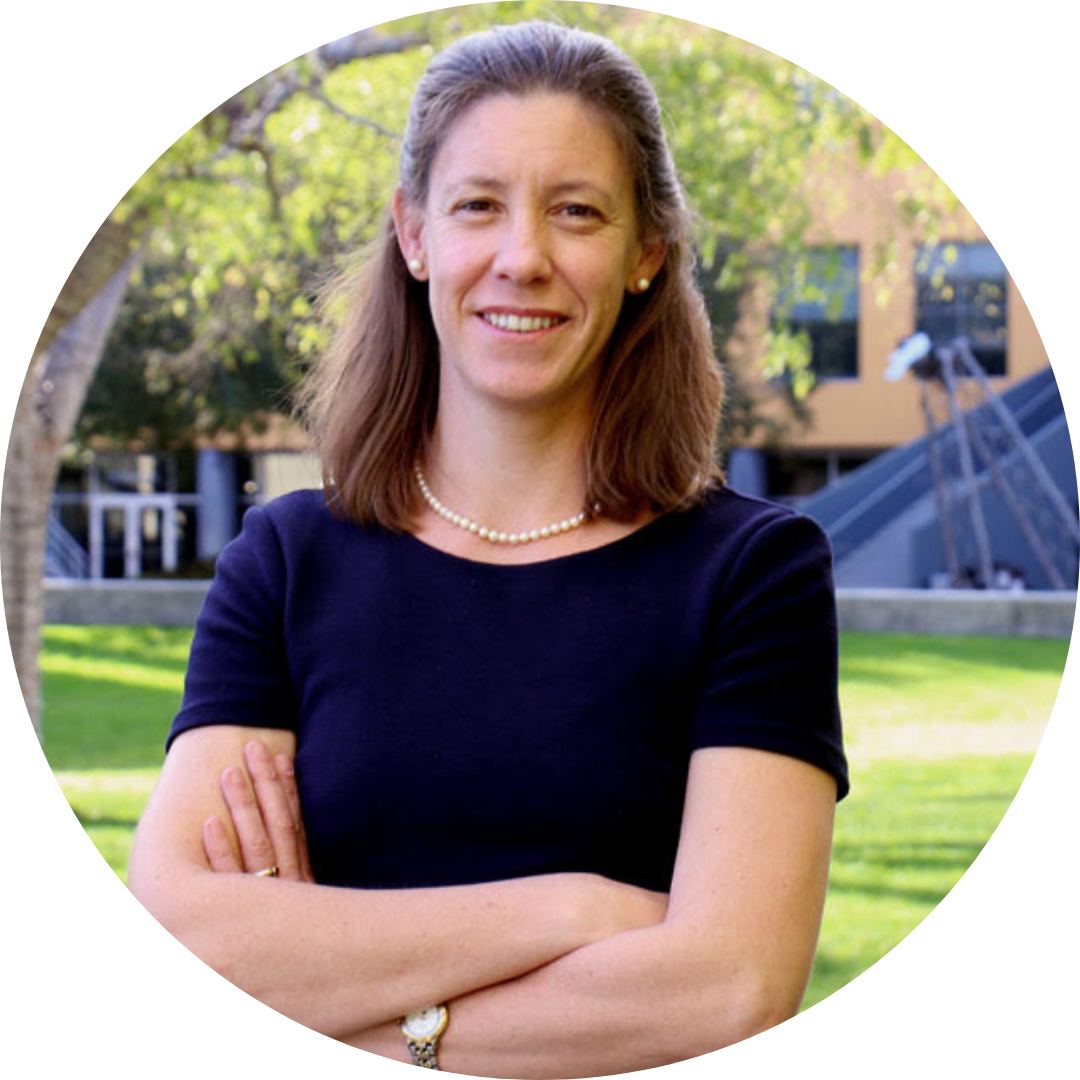 Outside of serving as LEE’s Director of Regional Impact for Los Angeles, Maggie Bove-LaMonica is an elected member in California and sits on the School Board for the Hermosa Beach City School District. An educator and advocate, Maggie is dedicated to cultivating a better education system for California. 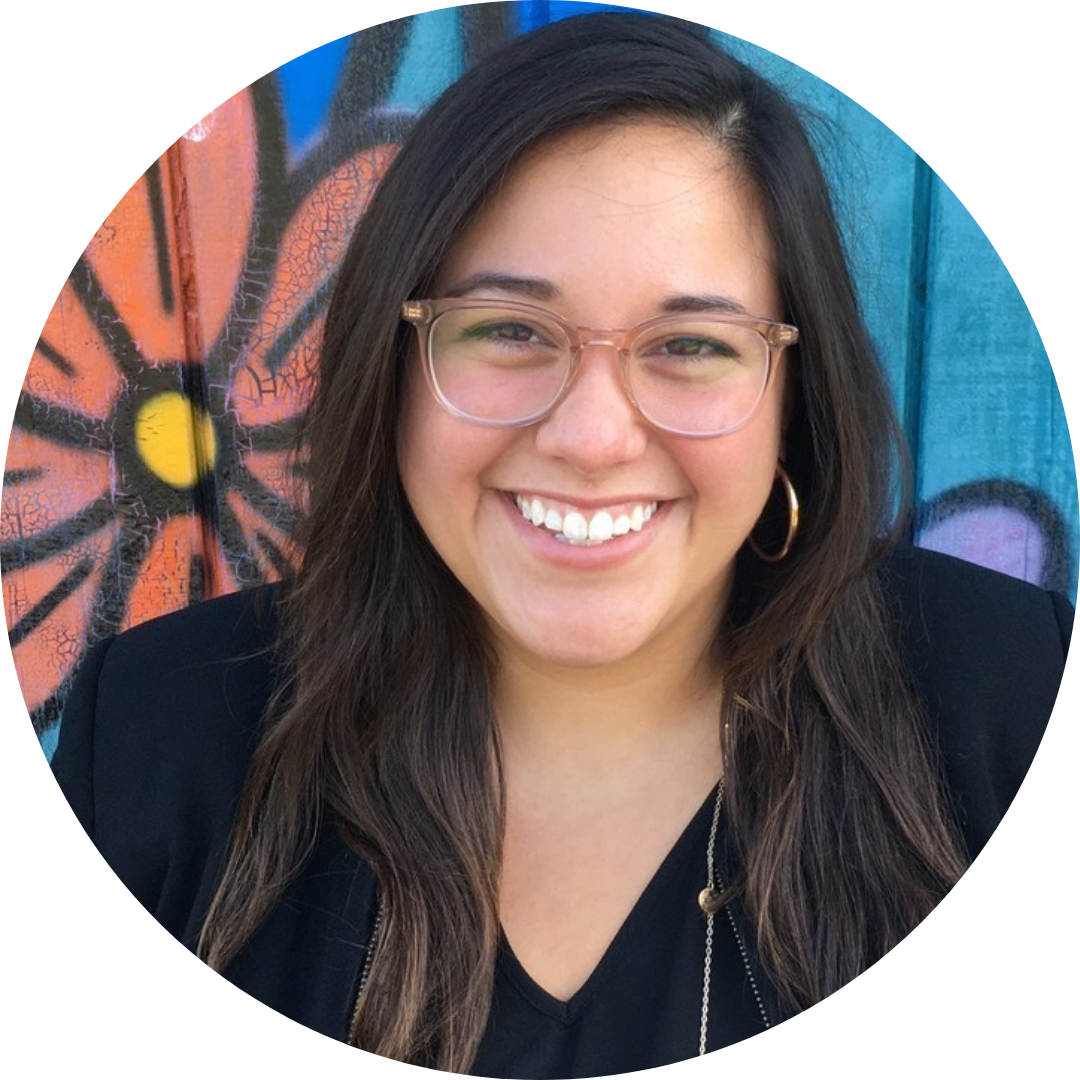 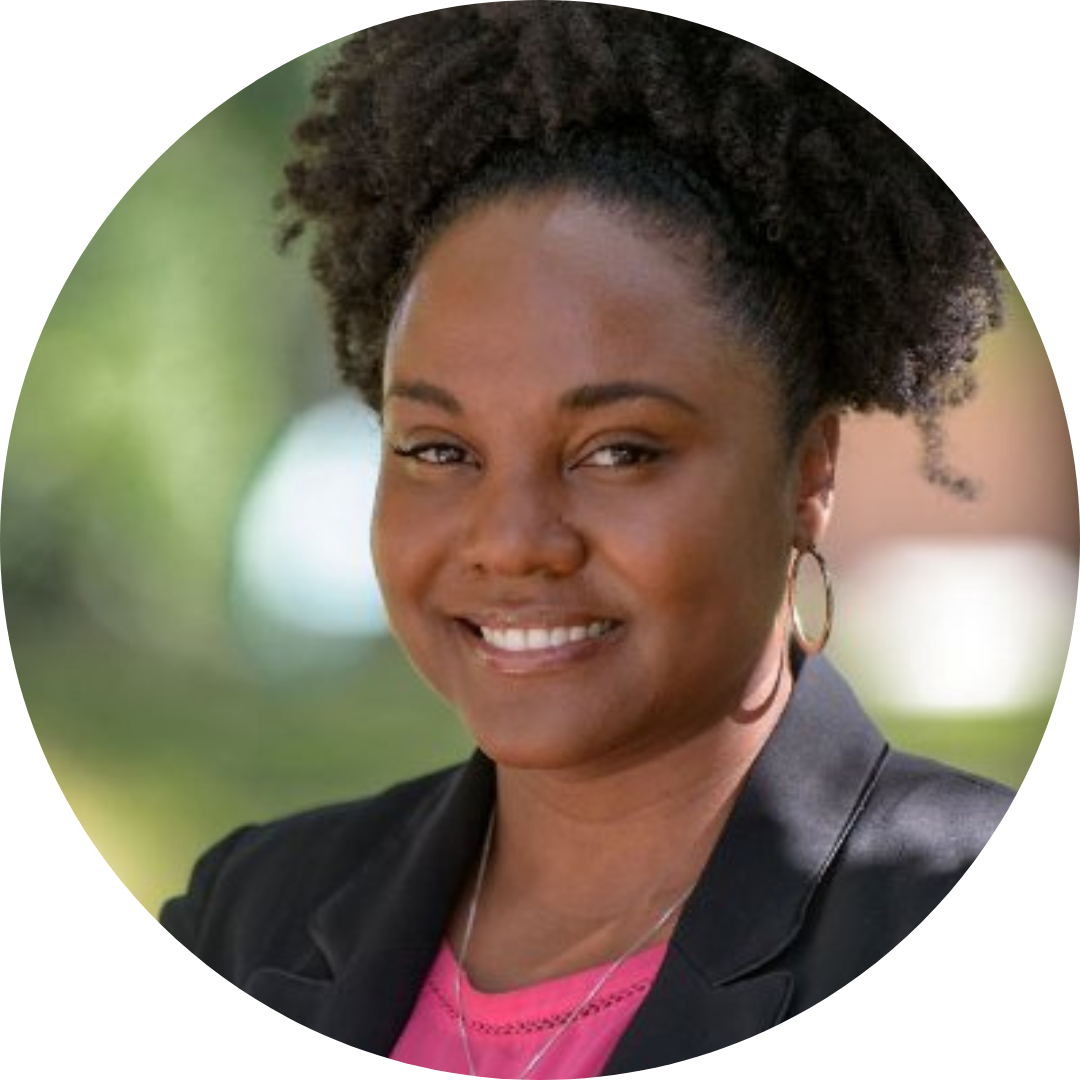 An honor anyone would be proud of, Kira Orange Jones was named one of TIME Magazine’s “Most 100 Influential People” in 2015 for her work reshaping the school system when she served as Executive Director of Teach For America in New Orleans. She currently serves as a member of the Louisiana Board of Elementary and Secondary Education, representing District 2.

Kira joined The Leader’s Table to share the lessons she has learned about how to gain technical skills for governing, and how invaluable it is to stay connected to the communities you serve.

The list goes on… Women have indelibly made an impact on our society, and continue to make important contributions to their communities.

Who are the women in your life or community that have made an impact? Let us know by sharing with us on Twitter and Instagram @LEE_National!