Building a brighter future for your community

I am a proud product of Stockton and the Stockton public education system. Both of my grandfathers — one from Ireland and the other from the Philippines — moved to Central California to find their piece of the American Dream. And although I saw many peers and community leaders who are APIA growing up in Stockton, I did not see many APIA political leaders.

My parents both teach in Stockton schools — and I deeply respect and admire them. I like to believe that my father was doing equity work before it was called equity, and even now, he’d probably say he just considers it good teaching. But given the many challenges facing Stockton and its education system, my parents didn’t want me to become a teacher. And like many others in my hometown, I thought that in order to be successful I needed to move away.

I went to college on the east coast and even spent some time abroad studying in Malaysia and working on relief efforts in the Philippines. But during my senior year of college, Stockton became the largest municipality in U.S. history to ever declare bankruptcy — along with several other discouraging statistics. It was then that I knew that I needed to go home to help build a better and brighter future for Stockton. I moved back and had the unique opportunity to join the inaugural Stockton Teach for America corps and serve my local community.

Shortly after, I participated in LEE’s APIA Political Leadership Program, which was an instrumental experience for my personal and leadership development. Even though I had been involved in campaigns before, it wasn’t until I was at that workshop surrounded with so many other leaders who shared identity with me and had faced many similar challenges and experiences, that I realized that many of my hesitations stemmed from forms of internalized marginalization and self-doubt.

After discussing with fellow peers the challenges and opportunities facing our communities and examining the barriers to running for office, I was finally able to truly see myself as a candidate. A moment that really resonated with me during and after the program was when an APIA elected official asked the room full of participants if they had ever envisioned an Asian-American president before, and no one raised their hands despite everyone in the room being APIA themselves. At that moment, I realized that it was my responsibility to inspire my students to pursue leadership and to work towards creating a more reflective government.

If you’re interested in seeing change in your community and want to take your leadership to the next level, the upcoming People of Color Political Leadership Program is the place to start.

Why Not Me? LEE Member Discovers His Ability to Lead at AAPLP

When I arrived in Baltimore for LEE’s African American Political Leadership Program, part of the Diversity in Elected Leadership Series, I often found myself asking “why me?” when it came to running for public office. 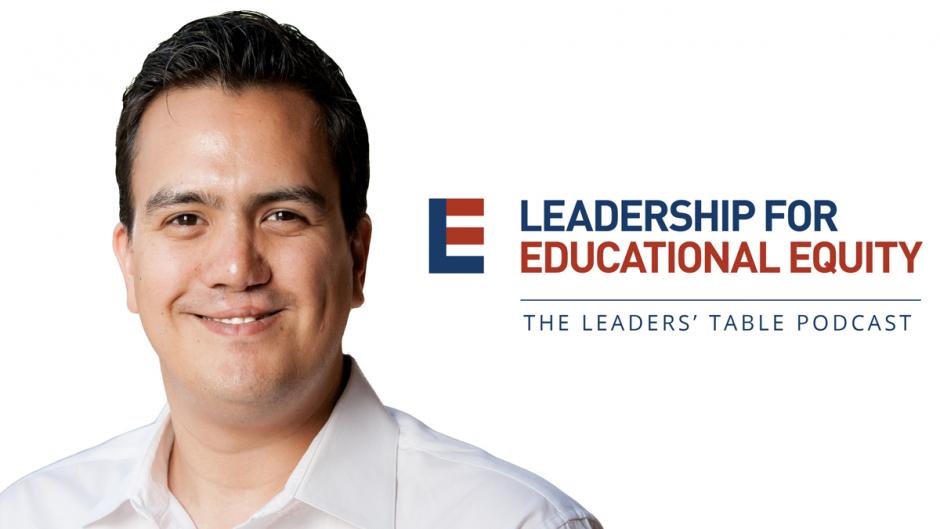 Podcast: Luis Avila on finding your role in the movement

Luis Avila ignited our hearts and minds talking about the intersection of organizing, policy, & advocacy on this week's #LeadersTablePodcast.