I never thought of myself as a political leader. Growing up, while I was certainly interested in political processes and how legislation was passed, I never considered the role I could play in such a system. Perhaps this was because there were few political leaders who looked like me, who shared my identity as an Indian-American first generation female immigrant. Perhaps this was because I couldn’t fully grasp how political advocacy affected my life in meaningful ways. My experience as a teacher changed that thinking.

In the classroom, I was confronted by the very personal ways in which political processes influenced  my students and me. I was especially alarmed by how major policy decisions that impacted teachers, including evaluations and pay, are crafted without deliberate input from teachers themselves. This and other realities propelled me to attend policy school to gain a better understanding of strategies that could support and enhance good teaching. In my current role as a policy analyst in North Carolina, I research and write policy reports that address some of the issues affecting teachers in the state. My work job has also illustrated two fundamental tensions between policy and advocacy: First, good policy has to be ultimately balanced with what is politically feasible. Second, and more importantly, good policy will not go very far if it isn’t advanced by political leaders.

It was this realization that compelled me to apply for LEE’s Asian American and Pacific Islander Political Leadership Program. I wanted to learn about bridging the divide between politics and policy while also gaining practical skills around fundraising and developing a message.

I learned all this and so much more during the October workshop held in Oakland. Stephanie Chang, a newly elected state representative in Michigan, and  other excellent facilitators provided intensive training around developing our stories. We also learned about each other’s life trajectories and motivations for running for office. I found this particularly important because the Asian American and Pacific Islander experience has been historically erased or overlooked when discussing race, ethnicity and identity in America. We are only considered people of color when it is politically expedient or convenient.

My participation in the workshop also renewed my commitment to my local community. In addition to attending school board meetings, I began volunteering for a local state senate candidate. Perhaps what I gained most from the workshop was a deeper confidence in my ability. I left Oakland with the belief that when I run for public office, I will be able to lean on my various networks for support. This sense of empowerment will continue to fuel my passion for educational equity.

Want to learn more about our Diversity in Elected Leadership Series? Check out the workshop page.

Perhaps what I most gained from the workshop was a deeper confidence in my ability.
All articles

The Candidate Ready Development team at

Oakland Promise will engage nearly 200,000 children and families to help ensure that all students graduate high school with the expectations, skills, and resources to complete college and be successful in the career of their choice. 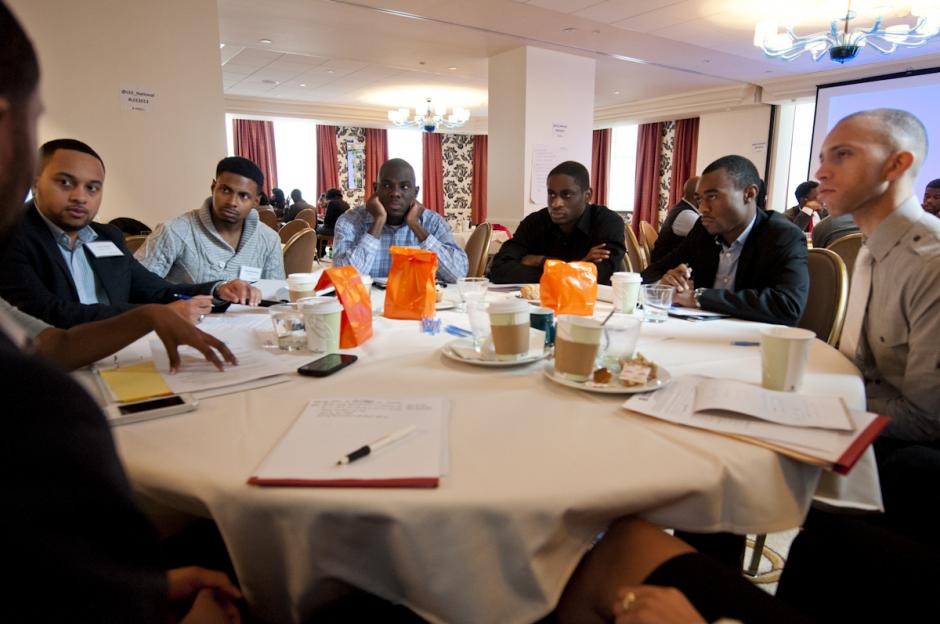 Why Not Me? LEE Member Discovers His Ability to Lead at AAPLP

When I arrived in Baltimore for LEE’s African American Political Leadership Program, part of the Diversity in Elected Leadership Series, I often found myself asking “why me?” when it came to running for public office.