Boot Camp is an Exercise in Campaign Management

Jonathan Mansoori first became exposed to the concept of community organizing while serving in Teach for America at a Los Angeles middle school. His desire to mobilize people around common concerns grew as he learned more about the education field. Along the way, his earlier aspirations for a career in medicine faded.

After TFA, Jonathan landed a fellowship in Los Angeles Unified School District to develop instructional tools for English language learners. He also worked as a community organizer focused on organizing L.A. teachers around local issues important to them. But in terms of a career path, Jonathan was unsure whether he wanted to pursue community organizing or politics.

“I did see that politics was the avenue for change; whatever it means to be inside politics,” he said. “But I was realizing in order to make these drastic changes that were necessary, we needed to have organized people, folks in elected positions – and maybe that meant myself, as well. I wanted to explore that avenue.”

Leadership for Educational Equity’s (LEE) Campaign Boot Camp gave Jonathan that opportunity. LEE launched the boot camp last June in Washington, D.C., for 46 LEE members from around the country who had expressed interest in working on local and state campaigns. Participants learned and applied an immense amount of information about what it takes to work on a campaign – messaging, data collection and fundraising, among other topics – delivered from the perspective of a campaign staffer or volunteer. They then applied what they learned to a campaign simulation scenario and created a campaign plan.

“There is so much that goes into a campaign that the majority of the population probably doesn’t realize,” Jonathan said, adding that the boot camp was exciting to participate in. “It wasn’t just a lecture. It was very engaging.”

It’s the kind of environment LEE aims to create for attendees, as well as one that inspires. “Not only did we develop members who had a much clearer sense of what campaigns are like and what they needed to do on campaigns,” said Tiffany Worthy, LEE leadership development and design program manager, “but after the boot camp 17 members immediately worked or volunteered on campaigns and put what they learned into practice . We continued to hear from members who had joined campaigns and were excited to work for a candidate whom they believed was a strong advocate for educational equity. ”

Jonathan was one of them: Two months after the workshop, he drove from Los Angeles to rural Nebraska to manage the campaign of fellow LEE member Luis Sotelo, also a participant in the boot camp, who was seeking a seat in the state legislature.

Once in Nebraska, Jonathan dove into his campaign manager role, from developing a field plan and organizing fundraisers to going door-to-door and responding to reporters. “As stressful as it is, it’s also a lot of fun,” Jonathan said a month before Election Day last year. “Sometimes politics and campaigns are not so much about getting someone elected, but energizing a community and helping them realize they have a voice.”

Ultimately, Luis was defeated in the election. But for Jonathan, the experience and LEE’s Campaign Boot Camp represents the start of a new path. “A lot of what I’m doing and the way I’m thinking now is because it’s an evolving strategy and framework – and LEE is there to support me.”

And LEE continues to support Jonathan, as he explores that other career path he has considered: community organizing. Today, Jonathan is doing just that for Green Dot Public Schools in L.A.

Submit your application today for a chance to attend this valuable, four-day boot camp. The application deadline has been extended to Friday, April 24th at 5 PM ET. To request an application, please contact Averi Becque. 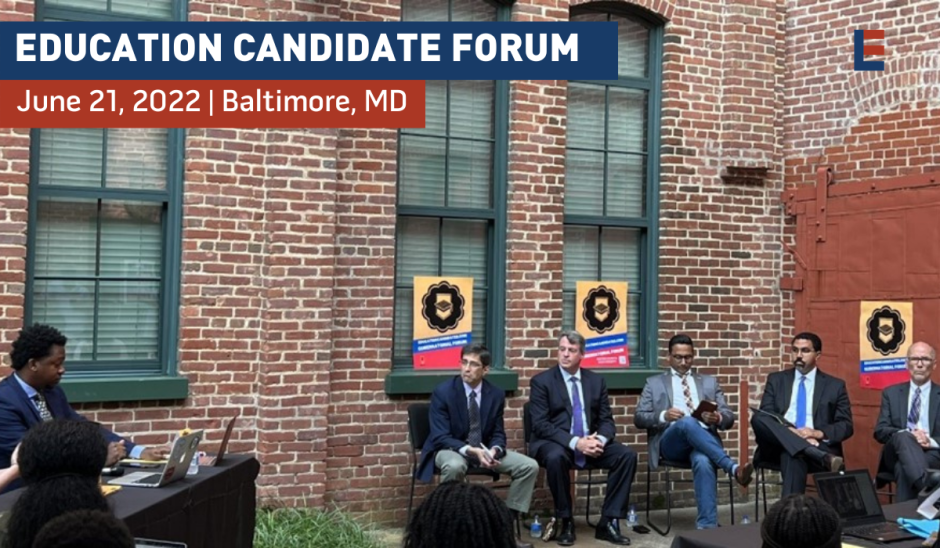 With no incumbents on the ballot for M 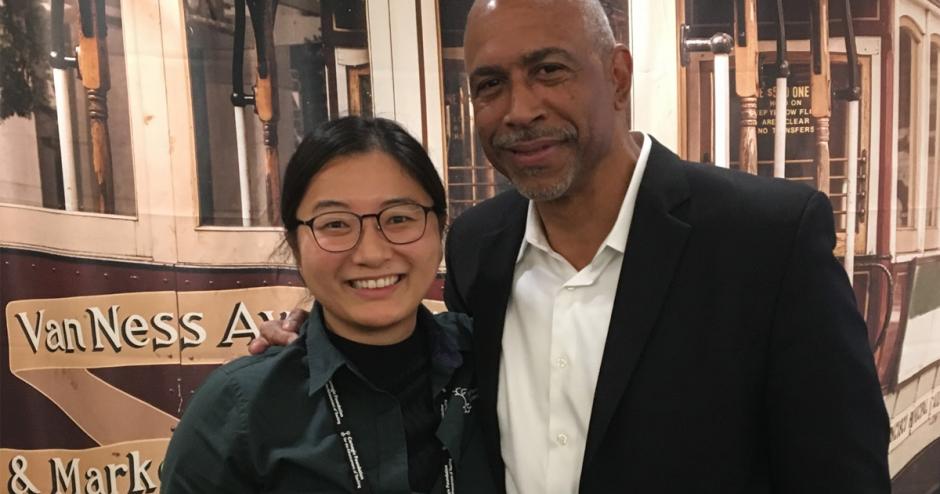 "I see what I do as part of a movement to shift the former mode of education reform by empowering those who work on the front lines and engaging diverse stakeholders in a way that transforms hearts and minds for the betterment of students."