I am a proud product of Stockton and the Stockton public education system. Both of my grandfathers — one from Ireland and the other from the Philippines — moved to Central California to find their piece of the American Dream. And although I saw many peers and community leaders who are APIA growing up in Stockton, I did not see many APIA political leaders.

My parents both teach in Stockton schools — and I deeply respect and admire them. I like to believe that my father was doing equity work before it was called equity, and even now, he’d probably say he just considers it good teaching. But given the many challenges facing Stockton and its education system, my parents didn’t want me to become a teacher. And like many others in my hometown, I thought that in order to be successful, I needed to move away.

I went to college on the east coast and even spent some time abroad studying in Malaysia and working on relief efforts in the Philippines. But during my senior year of college, Stockton became the largest municipality in U.S. history to ever declare bankruptcy — along with several other discouraging statistics. It was then that I knew that I needed to go home to help build a better and brighter future for Stockton. I moved back and had the unique opportunity to join the inaugural Stockton Teach for America corps and serve my local community.

Shortly after, I participated in the APIA Political Leadership Program, which was an instrumental experience for my personal and leadership development. Even though I had been involved in campaigns before, it wasn’t until I was at that workshop, surrounded with so many other leaders who shared identity with me and had faced many similar challenges and experiences, that I realized that many of my hesitations stemmed from forms of internalized marginalization and self-doubt. I was able to name and voice my concerns about elected leadership in an affirming space with members of shared identity.

After discussing with fellow peers the challenges and opportunities facing our communities and examining the barriers to running for office, I was finally able to truly see myself as a candidate. A moment that really resonated with me during and after the program was when an APIA elected official asked the room full of participants if they had ever envisioned an Asian-American president before. No one raised their hands despite everyone in the room being APIA themselves. At that moment, I realized that it was my responsibility to inspire my students to pursue leadership and to work towards creating a more reflective government.

Lange Luntao went on to run for a seat on the Stockton Unified School District. He served as a Trustee from 2016-2020, including serving as the President of the Board from 2018-2019. As a Trustee, Lange help set the vision and policy for the school district of more than 40,000 students. Learn more about his campaign for elected office, including what inspired him throughout his campaign.

Ready to get started on your own elected leadership journey? 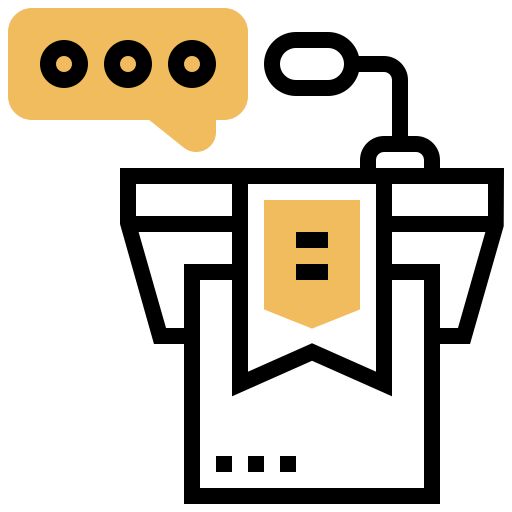 LEE supports all members who are potentially interested in elected leadership — from first conversations, to exploratory reflections, exercises about running for office, throughout your campaigns, and through your critical work as elected officials. We support you across your entire journey to maximize your impact in your community. 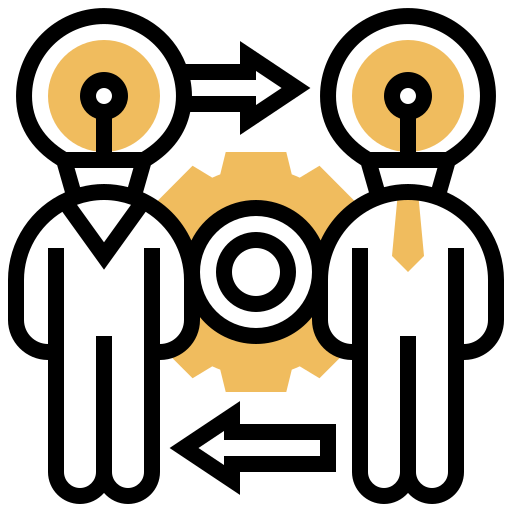 LEE’s Campaign Partnership team works with you to tackle the challenges you will experience running for elected office — fundraising, utilizing data, canvassing and communicating, and everything in between. LEE coaches, advises and guides you through each step of your campaign. We’ve got you covered. 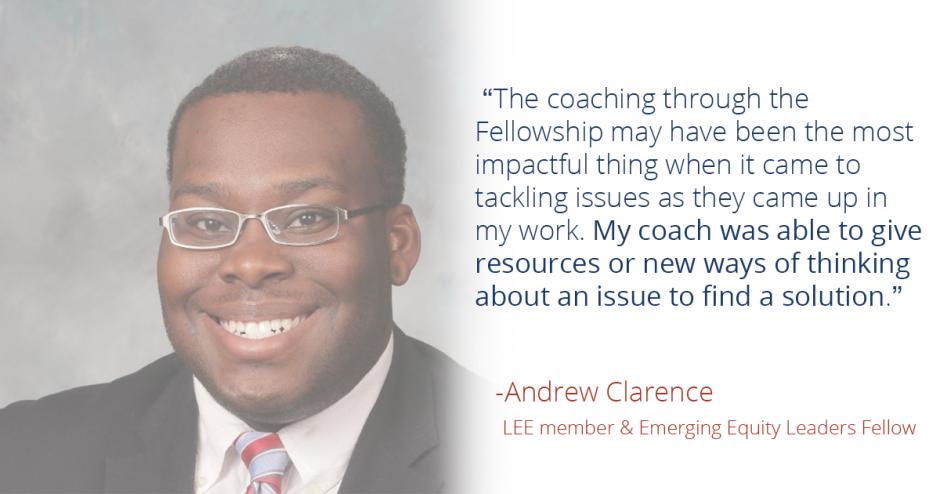 “The coaching through the Fellowship may have been the most impactful thing when it came to tackling issues as they came up in my work. My coach was able to give resources or new ways of thinking about an issue to find a solution.” 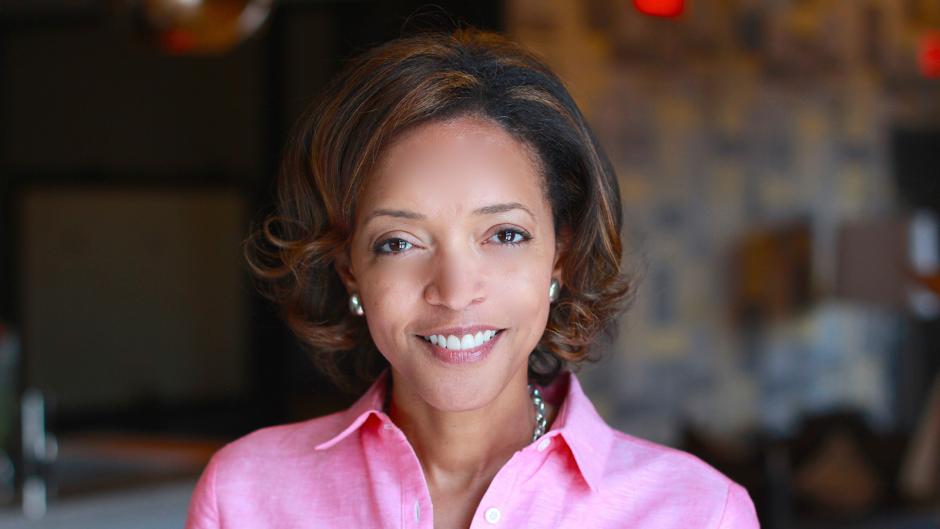 Combining her Christian faith and experiences as a teacher and education advocate, Nicole working to close the academic achievement gap by building networks of local congregations. 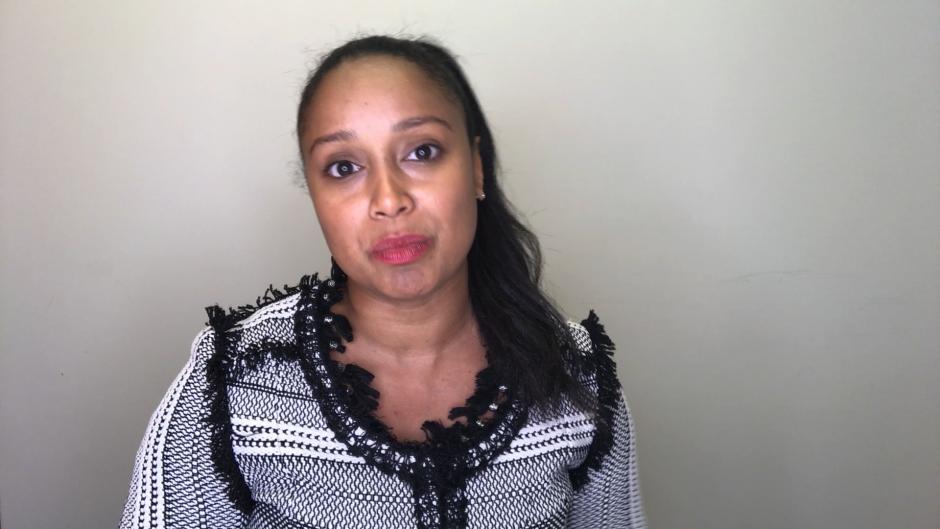 Your experiences are critical