Barbara Graves-Poller: Fighting for Equity Through the Law | Leadership for Educational Equity Skip to main content

Barbara Graves-Poller: Fighting for Equity Through the Law

In 1997, LEE member Barbara Graves-Poller was a brand-new teacher standing before a classroom full of expectant faces. Many of her students in Washington Heights, the Northern Manhattan neighborhood where she taught, were immigrants or first-generation Americans, and English was their second language. From that first moment, Barbara saw that all of her students were bright and capable, and she strove to give them a fair chance at the education they deserved.

More than 15 years since her corps commitment and now a civil rights attorney, Barbara traces her current career back to her time in the classroom. She credits the students and families she met as a teacher for her drive to level the education playing field and ensure all kids have access to an excellent education, no matter their zip code or resident status.

In Washington Heights, 1 in 4 residents live in poverty, and 1 in 3 have less than a high school education1. “It’s a human rights issue. What is happening to our poor families in New York is unconscionable,” Barbara said.

After her time with Teach For America, Barbara went on to graduate school at New York University’s School of Education. There, she focused on education as a human rights issue and how it serves as an equalizing and democratizing force in post-dictatorship societies. Influenced by her students and their families, she wrote her thesis on educational policy in the Dominican Republic. Attending law school felt like a natural next step, one that would allow her to take what she had learned while earning her Master’s and apply it to improving the lives of individuals and families like those she worked with in Washington Heights.

Today, Barbara is the attorney-in-charge at the Harlem Community Law Office, the Manhattan civil practice of the The Legal Aid Society. Her office works on a variety of cases addressing both the urgent needs of those living in poverty and the root causes of poverty—including economic segregation, the impact of discriminatory housing practices on communities of color, and access to justice—through litigation, law reform and policy advocacy. She also supervises the HIV/AIDS Representation Project, which serves individuals and families affected by the AIDS crisis.

Barbara consistently sees parallels between the families she serves as a public interest lawyer and those from her days as an educator. Many of her clientele experience a “cascade of calamities” in a society that often seems to be built against them. They are underserved, underrepresented and disadvantaged.

Yet despite the challenges she takes on every day and the hardships she sees her clients faced with, Barbara remains passionate about being an advocate for a level playing field. She is committed to the notion that every child and every family deserves equal opportunity and access to basic services, regardless of where they are from or the color of their skin. She sees value in “all parents, all children, all families.”

Through programming and networking opportunities like the Policy Leadership Academy, LEE has helped and encouraged Barbara to continue to pursue equality. Each program she has participated in has focused on different tangible skills that have aided her in her career. Staying engaged with LEE allows her to examine the root causes of poverty and inequality through lenses of social justice, policy and advocacy.

Barbara currently supervises a team that represents people caring for kids who are not their biological children. While working in a Bronx Family Court, Barbara realized the current system made it almost impossible for these students to complete the Free Application for Federal Student Aid (FAFSA) form, which determines eligibility for college financial aid.

She drafted a white paper—the only one on the topic—detailing how children in different caregiving arrangements are impacted by their legal relationships with guardians and caretakers when they apply for FAFSA. The paper was shared with New York City and New York State elected officials, and the story was picked up by The New York Times.

Barbara gives thanks to LEE for the support she has received as a member. “LEE has kept my mind focused on these issues,” she said. “That paper is out there as a direct result from the support I’ve received from LEE.”

Barbara, we can’t wait to see what you do next. 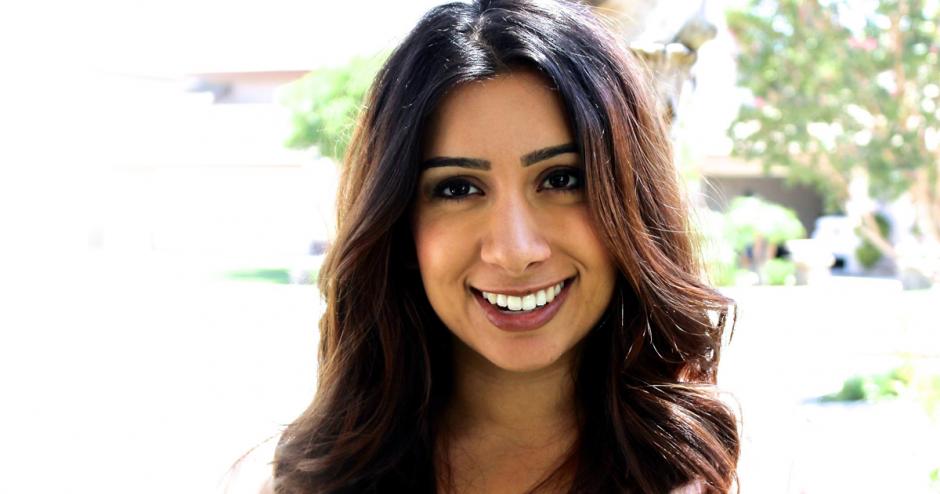 Achieving equity for our most vulnerable students

“After participating in this fellowship, I am truly invigorated in this work and am determined to move forward in pursuing a role in policy that will impact students with disabilities. This shift in my vision came from my experience in the fellowship.” 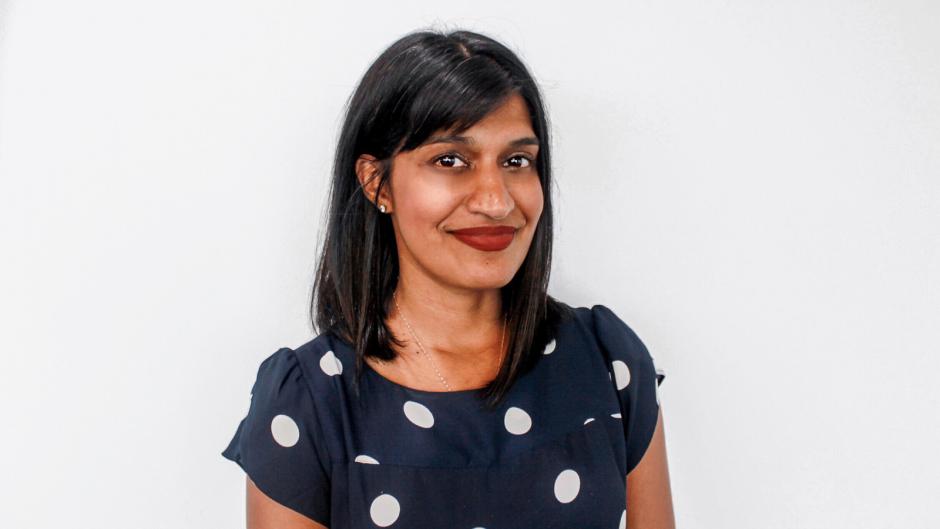 "I think that education is a way out, if we dedicate the resources to the right policies, principles and practices. I want to be in government because I know we can drive those changes.' 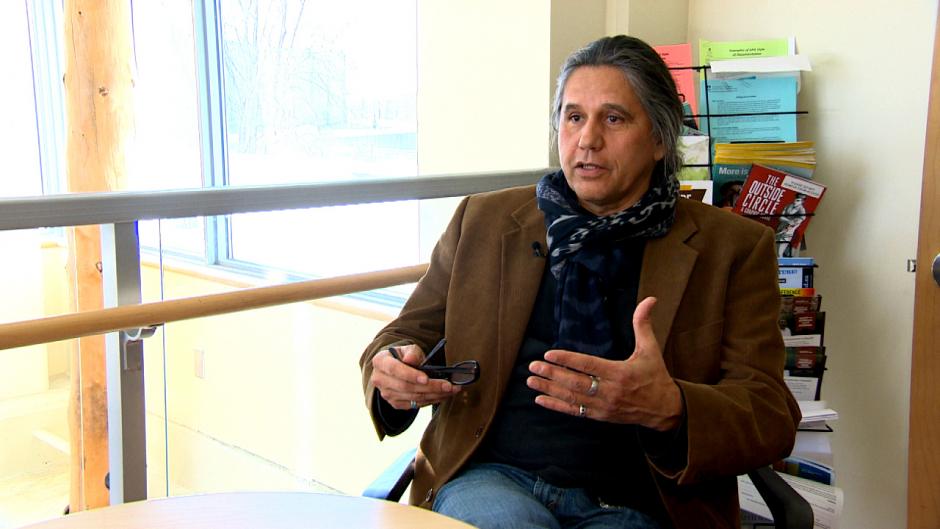 Dr. Edward Valandra: Educational equity isn't the same for everyone

Given our colonized status, asserting our educational sovereignty is the antidote for ending educational inequity.