Allyship and solidarity in times of darkness

“Resistance is its own reward.” – Dr. Haunani-Kay Trask

One of the women that has inspired my own advocacy and leadership is Dr. Haunani-Kay Trask. An academic and political activist who has been advocating for Indigenous rights, Hawaiian sovereignty, and women’s leadership for over forty years; as well as a Native Hawaiian, Dr. Trask helped to establish the Kamakakūokalani Center for Hawaiian Studies at the University of Hawaiʻi at Mānoa. Some of Dr. Haunani-Kay Trask’s work includes, but is not limited to: fighting against gender-based violence, opposing gentrification of Waimānalo, fighting evictions of Native Hawaiians from Sand Island, and being a critical voice in challenging colonization of Indigenous land. Trask also co-wrote and co-produced the documentary Act of War: The Overthrow of the Hawaiian Nation, which won nine film awards in three different countries. Act of War documents the overthrow of Hawaiian sovereignty in 1983, and its subsequent impacts on the Native populations in Hawai’i.

Dr. Trask is a powerful example of how Asian American, Native Hawaiian, and Pacific Islander (AANHPIA) women have been challenging oppressive systems for decades. I remember watching a recording of a talk show called “Island Issues,'' where Dr. Trask was a guest speaker, and a caller rudely asked about why there was anger and pushback to gentrification and stealing of Native land. Dr. Trask, in less than one minute, explained to the caller why they needed to learn about Hawaiian history, Polynesia, and about the impacts of imperialism. This video is from 1990 — over thirty years ago — shows that voices like Dr. Trask’s have been leading the charge for years. This video is a huge reminder for me, and for all of us, to understand the history of the lands we occupy and the Indigenous communities that own them. 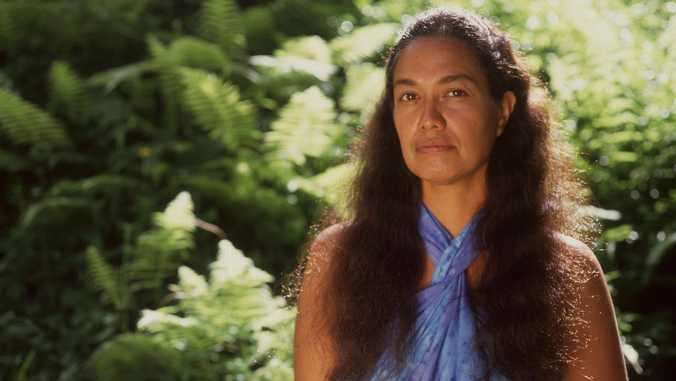 In 2019, Dr. Trask was awarded the Angela Y. Davis award for her activism. When asked about Dr. Haunani-Kay Trask, Angela Y. Davis replied:  “I see the prize as symbolizing the comradeship and the solidarity and the way in which we have worked as a community, so I am the one who is proud that Haunani was chosen to receive the award. I think it’s up to me, as well as all of us, to live up to the legacy that she has forged.”

I couldn't agree more with this quote, as allyship and solidarity have been the two things that have given me hope in times of darkness. As we lift up the voices of women in our communities during Women’s History Month and beyond, Dr. Trask’s work reminds me that those voices are deeply intersectional, and we must work to not only lift up a few, but many, and especially those that have been historically excluded. As Dr. Trask has been advocating for decades, it also reminds me that our path forward is a long one, which requires the support and power of communities coming together. I am thankful to the communities I am a part of, and the communities I am in partnership with, and I am hopeful for the path forward. 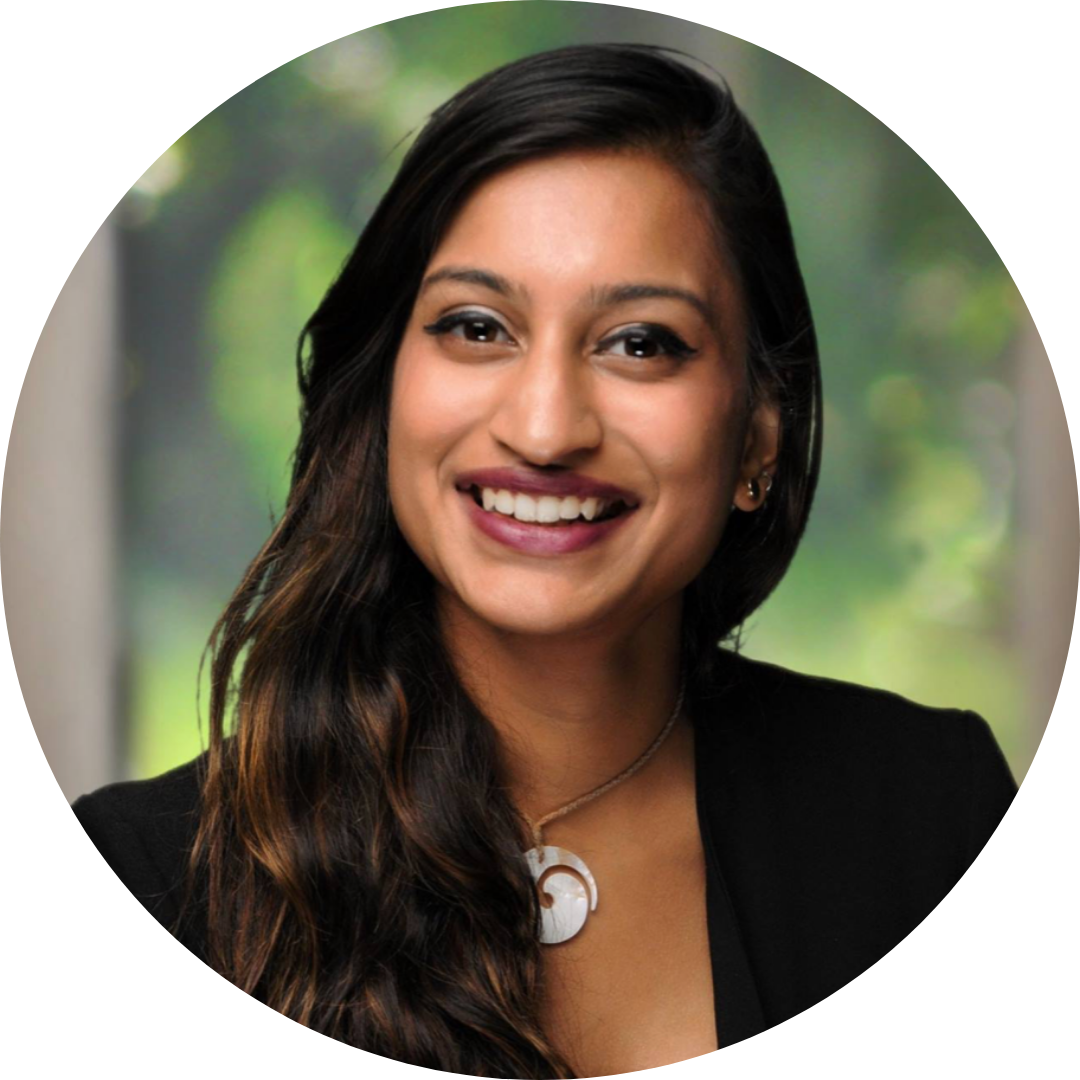 Hema Lochan (she/her) serves as the Technology Team's Coordinator at Leadership for Educational Equity. She has worked in environmental law and family defense, and is passionate about racial & environmental justice and their impacts on education. Hema earned her B.A. in Anthropology and Environmental Studies from Princeton University in 2016, and is pursuing her J.D. at Fordham Law School. In her free time, Hema is a stand-up comedian, dancer, and disrupter.