LEE member Acasia Wilson Feinberg is the executive director of Educators 4 Excellence (E4E) in Chicago, where teachers are carrying out an advocacy campaign for more professional development policies.

She began her career in education through work in early childhood development under the mentorship and guidance of her grandmother, who served as the state representative for Head Start in Acasia's home state of Oregon. Acasia went on to work as a fifth-grade teacher and cross-country coach, serving as a Teach For America corps member in Phoenix. Then, driven to continue making a difference for students, she became the founding executive director of E4E's Chicago chapter in February 2016. "If I wasn't somehow directly working with teachers, parents or kids, then I wasn't sure what I was doing," she said.

Under Acasia's leadership, E4E has gone from 400 members in the Chicago area to more than 1,200. Recently, the chapter created their first teacher-generated policy memo on professional development.

As a LEE member, Acasia knows that leaders with classroom experience are best suited to implement these types of policies. She says that what she consistently hears from teachers across the board — whether they've been teaching for decades or are brand new — is that they want to do a better job for their students and know where their areas of growth are.

The problem, she says, is that all too often, evaluation happens at the end of the conversation. But she has high hopes for E4E's policy memo. "If we're able to see this policy implemented, it will lead to a system of professional development that actually enables teachers to have that evaluation be the beginning of the conversation."

4 Ways to Kickstart A Meaningful Career

As a LEE member, you're always looking for a way to ensure that all children get a chance at receiving an excellent education. But in order to do that, you need the right job that's going to help you make the greatest impact. Here are four ways you can kickstart your career in educational equity.

Read More
What Comes Next for Maryland’s Blueprint 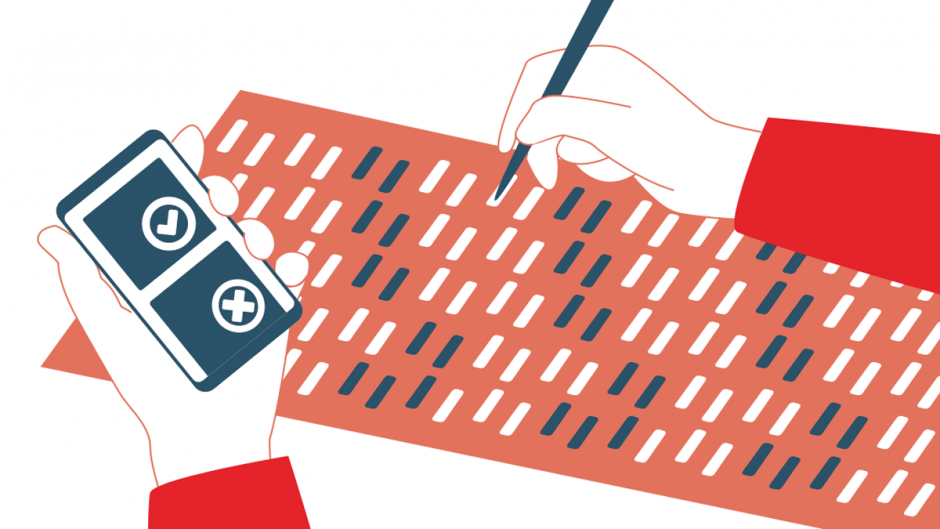 Know Your Ballot with BallotReady